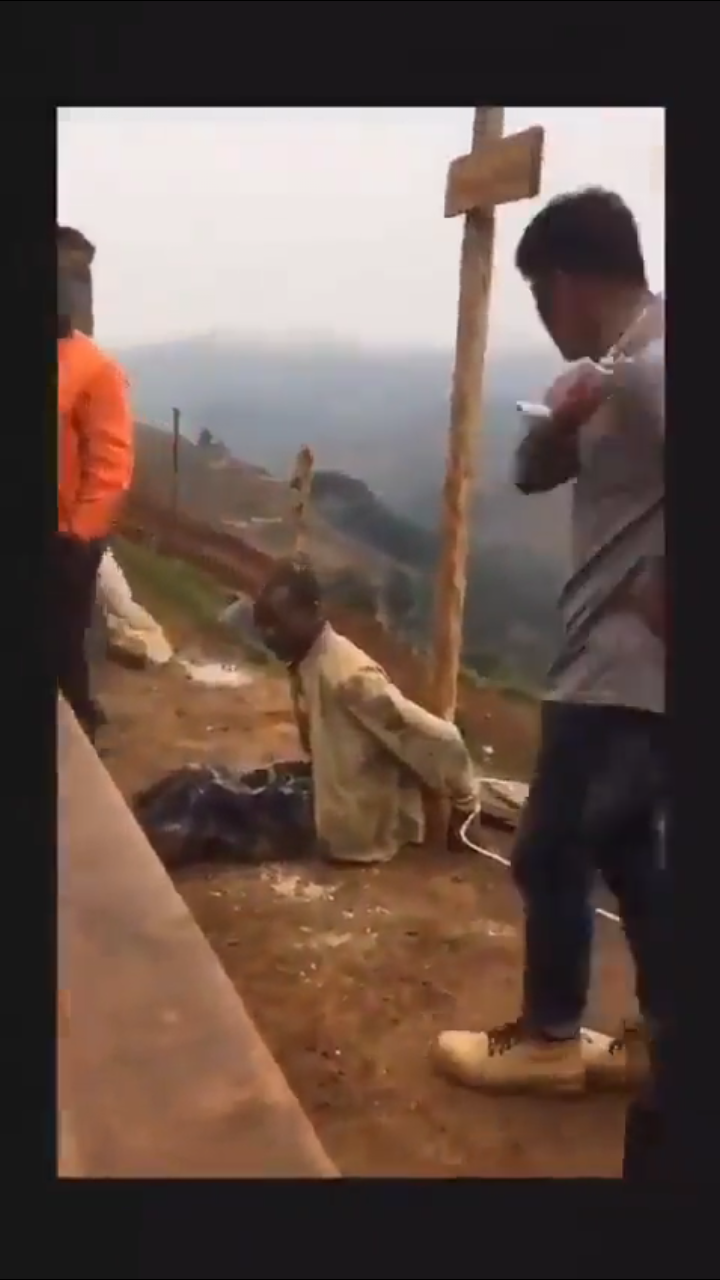 A court in Rwanda has sentenced a Chinese mining engineer to 20 years in prison after he was found guilty of tying his workers to a tree and whipping them. A Chinese citizen was convicted Wednesday in Rwanda on charges of torture, according to Rwandan media reports. Last year, a video circulated online showing Sun Shujun, the Chinese national, flogging two Rwandan workers, who had been tied to a tree.

Shujun said the two men had stolen minerals from his company, Ali Group Holdings Ltd,, Rwanda’s KT Press reported. The Chinese Embassy in Kigali condemned the “unlawful acts” in a statement at the time, according to local media. This is not the first time Chinese nationals working in Africa have been accused of abusing their local workers. In Zimbabwe in 2020, a Chinese coal mine owner shot and wounded two local workers after they complained about wages they were owed.

The Chinese embassy in Rwanda acknowledged Tuesday’s verdict in a statement Wednesday urging Chinese citizens living in Rwanda to abide by local laws. “Meanwhile, the embassy calls for the case to be handled appropriately in a rational, fair and just manner and requests the legitimate rights of the Chinese citizens to be properly protected,” the statement said.

Shujun’s victims are reported to have been former workers at a mine he operated in the rural Rutsiro district. They had been reportedly accused of theft. He was arrested after the video of him beating a man, including on the head, was widely shared in August. He was later released on bail. Rwanda courts spokesman Harrison Mutabazi said the convict has a right to appeal to a higher court.