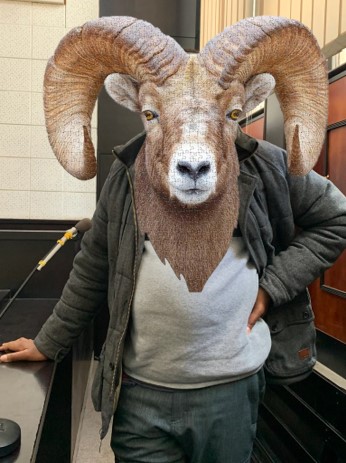 The international award-winning investigative journalist Mr. Hopewell Chin’ono took to the microblogging site Twitter to alert his followers that some Zanu PF youth are plotting to loot the goats he bought from South Africa in 2016. He went on to show the receipts and the clearance form from the port of entry to prove beyond any reasonable doubt that he bought the goats.

The message circulating saying that the goats were part of the government to enrich the locals in his village, the flimsy allegation he vehemently dismissed as ridiculous and thuggery in intent to steal what he has worked hard for. He tweeted that no sane investor would come to Zimbabwe and do business without a guarantee of the respect for private property , here are these tweets