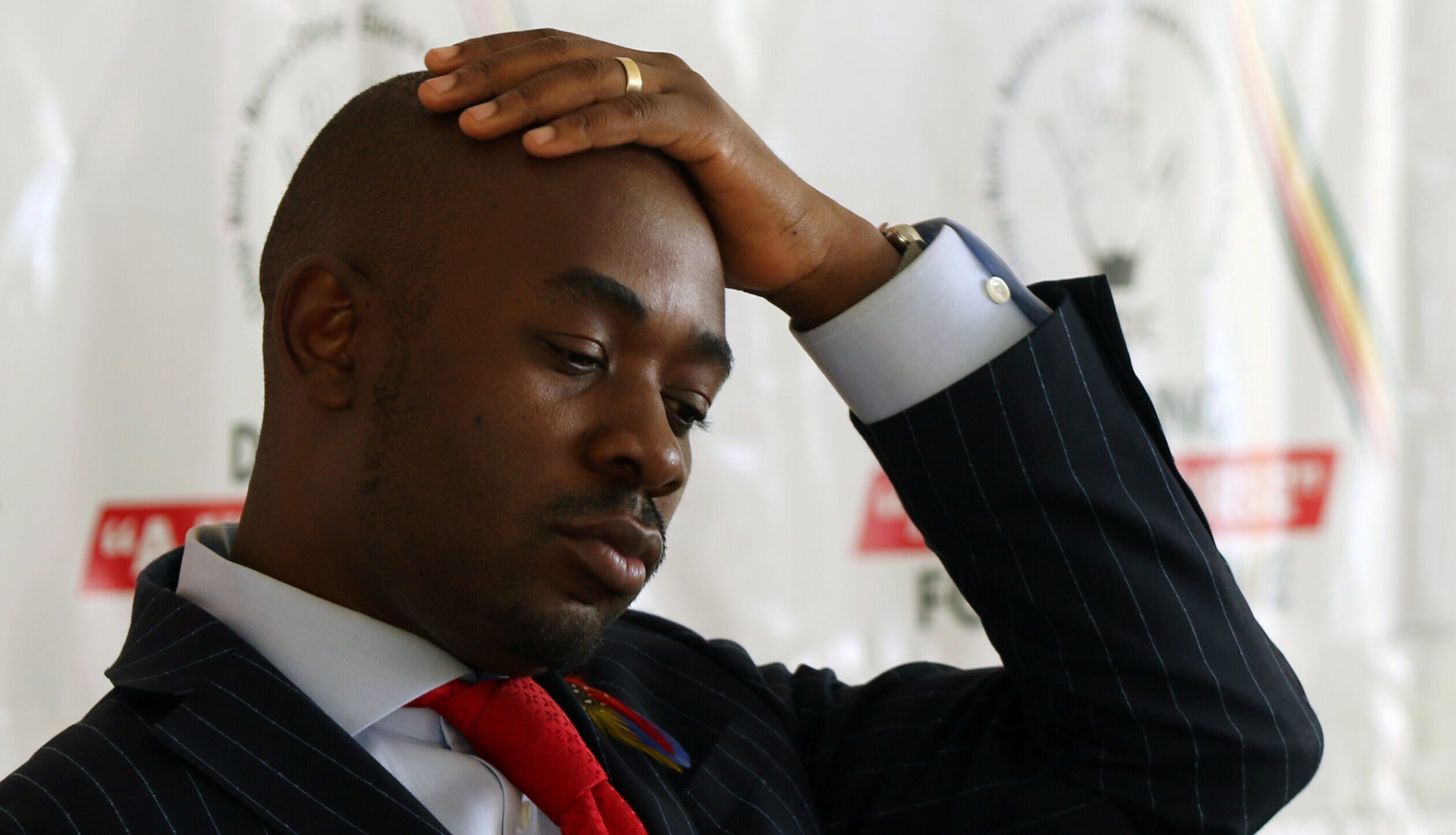 Tesla CEO Elon Musk, who is currently trying to buy Twitter, has expressed concerns about the number of fake accounts on the platform. Musk said early on Tuesday that his $44-billion deal to purchase the social media company could not go ahead until issues with fake accounts were resolved and he appeared to criticize Twitter CEO Parag Agrawal.

Musk, the world’s richest man, claimed that 20 percent of Twitter accounts were “fake/spam accounts” and that figure was “4 times what Twitter claims, could be much higher.” “My offer was based on Twitter’s SEC filings being accurate,” Musk wrote. “Yesterday, Twitter’s CEO publicly refused to show proof of <5%. This deal cannot move forward until he does.”

“We suspend over half a million spam accounts every day, usually before any of you even see them on Twitter. We also lock millions of accounts each week that we suspect may be spam, if they can’t pass human verification challenges (captchas, phone verification, etc),” Agrawal wrote.

Almost half of US President Joe Biden’s current 22.2 million followers on Twitter are fake accounts, according to an audit tool provided by software company SparkToro. SparkToro’s tool found that 49.3 percent of accounts following the official @POTUS Twitter account are “fake followers” based on analysis of a number of factors, including location issues, default profile images and new users.

The SparkToro auditing software defines “fake followers” as accounts that are unreachable and will not see the account’s tweets either because they’re spam, bots, propaganda, etc. or because they’re no longer active on Twitter.

Many Business companies use bots to try and influence the social media trends and conversation as well as hashtags. The bots use twitter API and can be as sophisticated as a human being , it can tweet , retweet , like and automatically follows people who like a certain tweet.

The bots can gain huge following on their own by tweeting certain content and there are many legit bots and useful accounts , some which are publicly know on twitter like:

The audit numbers are not supreme in nature and reflective in content but generally shows that on twitter , unlike other social media outlets , there is a problem of bots. On facebook for example an account that has 100 000 followers gets at least 10 000 outreach and 1000 likes or comments its called the 10% rule. This is the opposite to the level of engagement on twitter due to the high number of bots and spam accounts