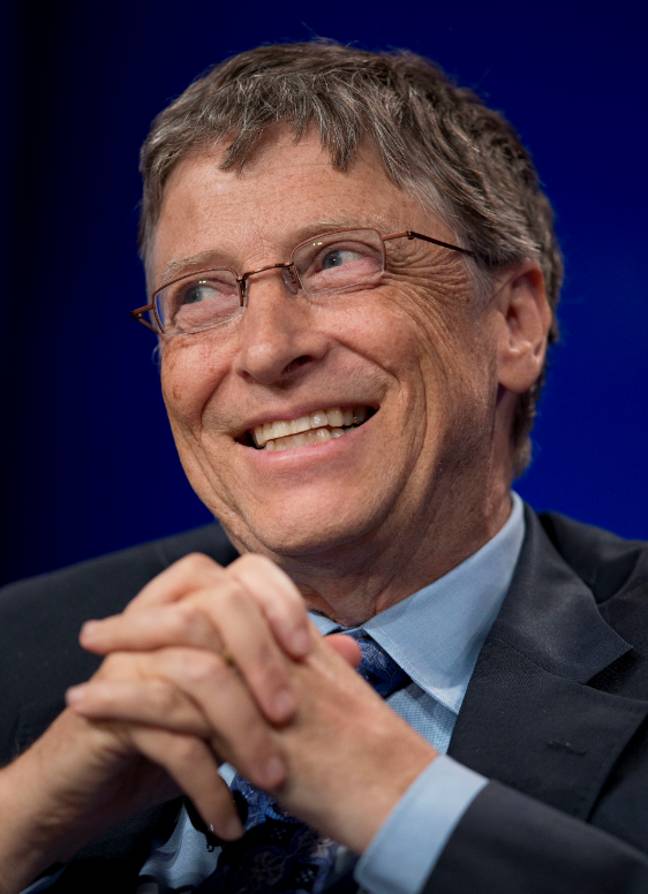 Multiple Twitter posts have suggested that Microsoft founder Bill Gates had predicted the likelihood of a smallpox outbreak ahead of recently recorded cases of monkeypox in the U.S. and Europe. The billionaire has spoken about the possibility of smallpox type virus being used as a bioterrorist weapon, accounts of which have been highlighted on social media. Gates has been a common target of conspiracy theorists throughout the Covid-19 pandemic, often baselessly portrayed as an architect of the crisis.

In May 2022, multiple social media posts reported that Bill Gates had recently warned of a smallpox attack. Some of those commentators implicitly hint at Gates’ purported role in the spread of monkeypox cases reported in Europe and the U.S. Many of the posts are tied into pre-existing conspiracy theory narratives about the Microsoft founder and his foundation. While Gates has talked about the possibility of bioterrorist smallpox attacks in the past, his comments have been drawn slightly out of context and don’t mention monkeypox. In November 2021, during a Policy Exchange Interview with chair of the U.K.’s Health Select Committee Jeremy Hunt, Gates warned governments should prepare for future pandemics and smallpox terror attacks.

Responding to a question from Hunt about what global governments should do to protect against future pandemics, Gates said it would take “tens of billions” in research and development and “probably about a billion a year” to form a pandemic task force led at a World Health Organization (WHO) level. Some of the reports that followed the interview suggested Gates warned that terrorists would try to use smallpox as a weapon. That coverage was slightly misleading. Gates was in fact talking about simulating the possibilities of such an attack, without outright saying it would happen. He said: “And so I’m hoping in five years I can write a book… (that says), you know, we are ready for the next pandemic but it will take tens of billions in R&D, and that the U.S. and the U.K will be a part of that.

“It’ll take probably about a billion a year for a pandemic task force at the WHO level, which is doing the surveillance and actually doing what I call ‘germ games’ where you practice, you say ‘Okay, what if a bioterrorist brought smallpox to 10 airports?’ You know, how would the world respond to that? “There’s naturally caused epidemics and bioterrorism caused epidemics that could even be way worse than what we experience today, and yet the advances in medical science should give us tools that, you know, we could dramatically better.” Gates has made statements about the threat of a smallpox attack predating the COVID-19 pandemic by several years.

In April 2017, he said in an interview that “advances in biology have made it far easier for a terrorist to recreate smallpox.” He said: “When you are thinking about things that could cause in excess of 10 million deaths, even something tragic like a nuclear weapons incident wouldn’t get to that level. “So the greatest risk is from a natural epidemic or an intentionally caused infection (through) bioterrorism events.” The same year he told a Munich security conference that the next epidemic could originate from a “synthetic version of the smallpox virus… or a super contagious and deadly strain of the flu.” However, the possibility of a smallpox bioterrorist attack has been discussed for years in multiple research papers, before Gates raised the possibility publicly. Nonetheless, the posts shared on social media in 2022 imply that Gates’ insights were far more recent, almost in tandem with reports of monkeypox.

Crucially, Gates has not mentioned monkeypox specifically in his previous engagements, instead mostly talking about the threat of bioterrorism in a hypothetical manner. Monkeypox is a smallpox-like virus that can leave victims with a painful rash and can be fatal if not treated. While similar to smallpox, it often has milder symptoms often beginning with a fever, headache, muscle aches and exhaustion. Gates’ previously estimated that a coordinated smallpox attack could cause tens of millions of deaths, whereas so far only a very small number cases of monkeypox have been recorded globally.

WHO has said the source of the infection is currently unknown. A bioterrorism attack, as Gates has spoken about, would likely be far easier to pinpoint. As it stands, while the U.S. has bought millions of monkeypox vaccines, public health officials say the risk is little cause for concern. The Centers for Disease Control and Prevention has said the risk of catching the disease remains extremely rare. Gates has been a target of conspiracy theorists during and before the COVID-19 pandemic. The billionaire has even joked about such theories, jibing at the idea that COVID-19 vaccines are used to kill and track people.