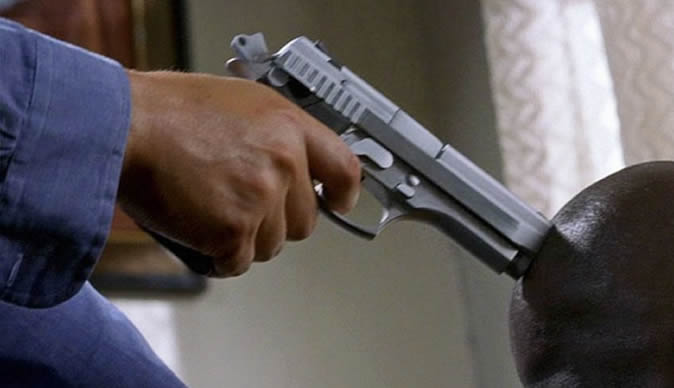 POLICE have launched a manhunt for eight armed robbers who last week pounced on St Faith’s High School in Rusape and stole US$800, two laptops and four cellphones. The robbers who were armed with a gun and machetes raided the priest-in-charge, Reverend Donisio Muchichwa’s residence before proceeding to the bursar’s house.

They tied Rev Muchichwa’s family members’ hands using shoelaces and hit him several times on the forehead with the butt of a gun as they demanded money. Rev Muchichwa told said that he complied with the robbers’ demands and handed over US$800, two laptops, four cellphones and shoes to them.

“I was asleep in my house with my family when six men stormed inside around 1am. They were armed with a gun and machetes. Two others remained outside. They demanded money, saying they were informed that I keep large sums at home.

They hit me on the forehead using the butt of the gun and tied my three family members using shoelaces. “They took US$800, two laptops, four cellphones, a decoder and shoes. The robbers then proceeded to the school bursar, Mrs Valentina Gowera’s house.

“They force-marched her to the school offices and forced her to open the safe. They stole petty cash from there. “I was hospitalised for a day and discharged after the X-ray showed that I had no internal injuries,” said Rev Muchichwa. Meanwhile, a Rusape law firm, Khupe and Chijara Law Chambers also fell prey to robbers during the same night. A television set, a laptop, three cellphones and a lawyer’s gown were stolen from the law firm. The thieves attempted to open the safe but failed.