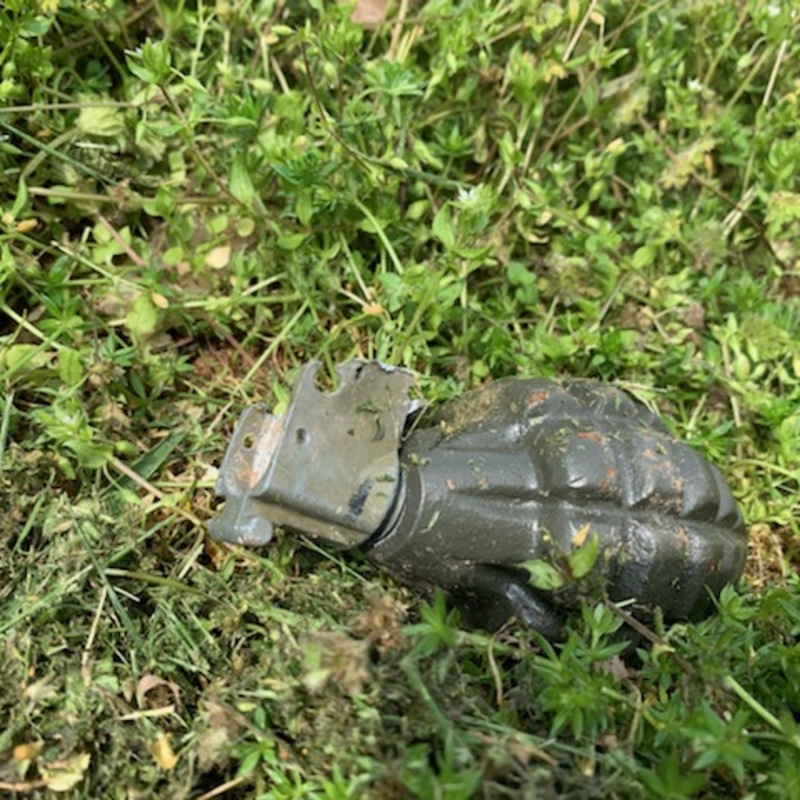 Home Citizen Letters Child was killed in Buhera after he mistaken a grenade for a...
Facebook
Twitter
WhatsApp
Email
Print
Telegram

An eight-year-old child was recently killed when a grenade he was playing with exploded in Buhera. Tinevimbo Seven (8) was playing with Tadiwanashe Seven (14) when the grenade they had mistaken for a ball exploded.

“The two boys picked up what they thought was a ball. They did not know that it was a dangerous explosive. Tinevimbo took the metal ‘ball’ and placed it in a fowl run. They started playing with it.

“As the children were playing, their mother, Ms Monica Muchineresa heard an explosion. She rushed to investigate and discovered that Tinevimbo had been badly injured and had holes on his chest, left hand and face.

She rendered first aid services, but to no avail. “She called Mr Maxwell Shumba to assist, but they could not save the young boy’s life. Mr Shumba made a police report and Tinevimbo’s body was conveyed to the mortuary,” said Insp Muzondo.