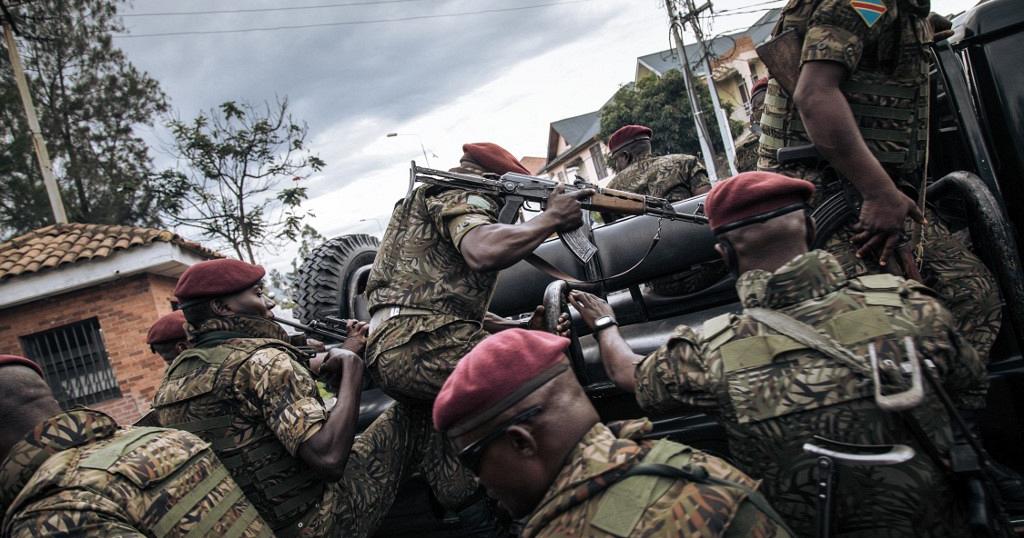 The Democratic Republic of Congo has accused Rwanda of backing the M23 rebel group, as clashes between the army and the militia continued in the east of the country on Thursday. Fighting with the rebel group erupted on several fronts this week in North Kivu, a conflict-torn province in the vast central African nation, which borders Rwanda. “Suspicions are crystallising that the M23 has received support from Rwanda,”

DR Congo’s government spokesman Patrick Muyaya stated on Wednesday evening, after a crisis meeting with the prime minister. Primarily a Congolese Tutsi group, M23 is one of more than 120 armed groups that roam eastern DR Congo. It briefly captured the provincial capital Goma in late 2012, before the army quelled the rebellion the following year. But M23 resumed fighting this year, accusing the Congolese government of failing to respect a 2009 agreement under which its fighters were to be incorporated into the army.

Foreign Affairs Minister Christophe Lutundula also accused Rwanda of backing the M23 and said the militia had attacked Rumangabo army camp, about 40 kilometres (25 miles) north of Goma. “This is the height of brazenness, we cannot remain indifferent, we cannot say nothing,” he told delegates at an African Union meeting in Equatorial Guinea on Wednesday.

Clashes between the army and M23 continued near the Rumangabo camp on Thursday, according to several local officials who asked to remain anonymous. – ‘Avoid genocide’ – DR Congo and Rwanda have had a strained relationship since the mass arrival in the republic of Rwandan Hutus accused of slaughtering Tutsis during the 1994 Rwanda genocide. Kinshasa has regularly accused Rwanda of carrying out incursions into its territory and of backing armed groups there. Relations had begun to thaw after DR Congo President Felix Tshisekedi took office in 2019, but the recent resurgence of M23 violence has reignited tensions.