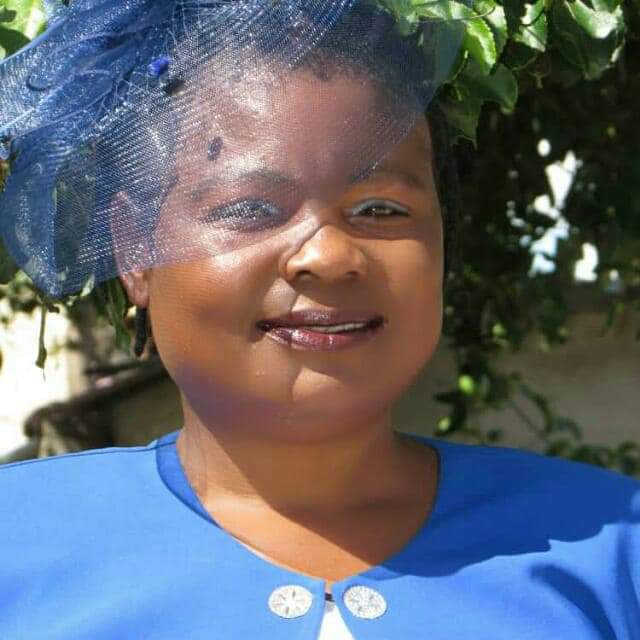 Moreblessing Ali an activist and member of Citizens Coalition for Change went missing five days ago in Nyatsime Chitungwiza. It is alleged that she was beaten by a group of individuals and was abducted and never to be seen again. Her brother Washington Ali said: “We’re very concerned for her safety. We have accounts that she was badly assaulted at the local shops at Nyatsimbe while in the company of her neighbor.

The neighbor, we understand, was attacked with catapults and fled from the scene. “The local MP Godfrey Sithole has been meeting the police today (Saturday). We understand police are afraid of the local Zanu PF chairman and his brother who have been identified as some of the people present when she was beaten up and abducted.” Ali, the former MDC chairman in the United Kingdom, said his sister was politically active in the Citizens Coalition for Change. The family is convinced she was targeted for her political activism. The spokesperson of CCC tweeted earlier today:

And more people have been joining the call for a mobilized search in the area she was last seen.