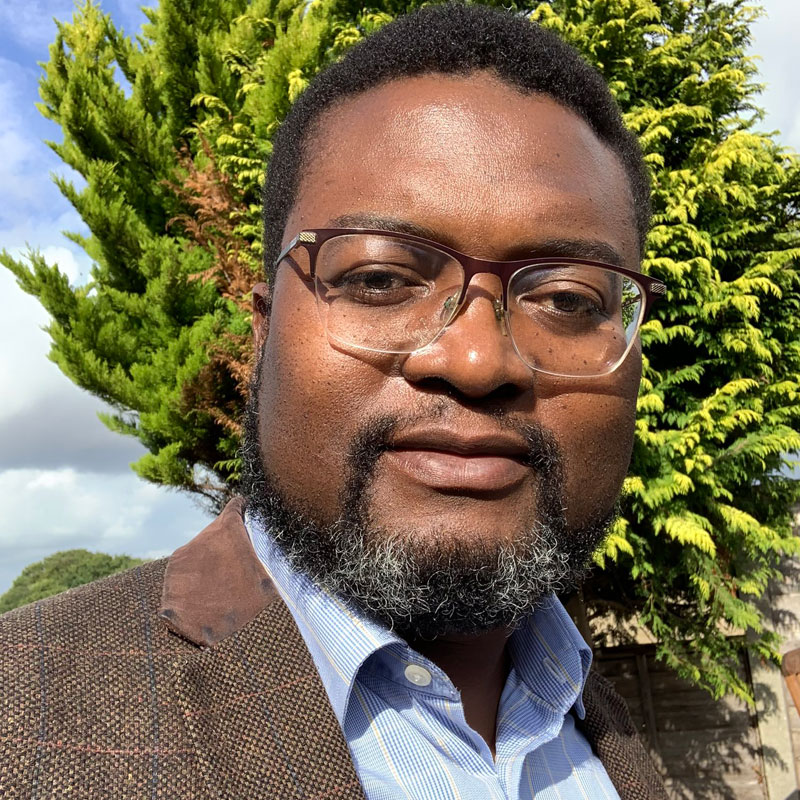 Who was Dr Alex Magaisa

Dr Alex Magaisa was a PhD holder in Law from University of Warwick in the U.K. He died today after suffering from cardiac arrest. He trained as a lawyer in Zimbabwe and the U.K and he was teaching law at Kent Law School, the University of Kent. Alex had an extensive experience in and knowledge of Zimbabwean law and politics. He has held positions which have given him a vantage view of Zimbabwean law and politics.

Between 2012 and 2013 he was the chief advisor to Morgan Tsvangirai, then Zimbabwe’s Prime Minister in a coalition government and leader of the Movement for Democratic Change, the main opposition party. He oversaw the affairs of the Office of the Prime Minister and was closely involved in the campaign for the 2013 elections.​

Between 2011 and 2012 he was part of the team that wrote the new Constitution of Zimbabwe which was adopted at a referendum in 2013. Having been a technical adviser, Alex has intimate knowledge of the new Constitution and its history. His views on law and politics were regularly sought after by Zimbabwean and international media.

He appeared on the BBC, Al Jazeera, Monocle Radio, Radio 702in South Africa, SABC, and his views appear in several other international media. He was also retained to offer professional and expert opinions on matters relating to Zimbabwean law and politics.