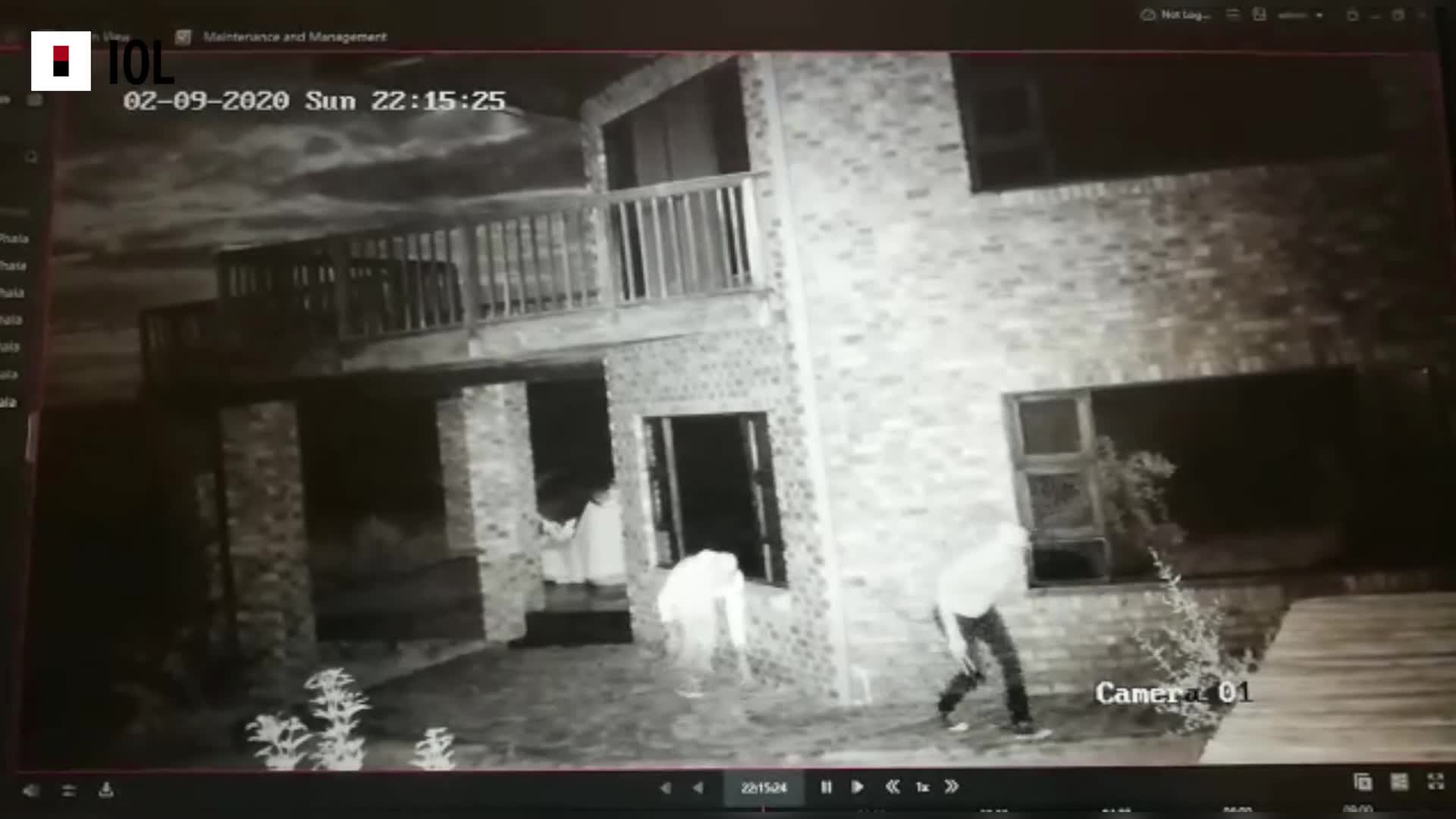 President Cyril Ramaphosa allegedly kept large sums of money in foreign currency, estimated to be $80 million (R1.24 billion), “concealed” under mattress and couches at his farm in Bela-Bela, Limpopo.

It has been established that the money was allegedly stolen by five Namibians who conspired with his domestic worker in February 2020. Ramaphosa has allegedly failed to report the matter to any police station. Instead, he allegedly paid the suspects, including his domestic workers, R150 000 each not to reveal the incident to anyone after they were traced and apprehended.

Ramaphosa allegedly solicited the services of his head of the Presidential Protection Unit, Major-General Wally Rhoode, to investigate the matter without reporting it at any police station. Rhoode, in return, got a local farmer, who is a neighbour at Ramaphosa’s Phala Phala Farm in Bela-Bela, to assist him with the investigation to trace the thieves. Ramaphosa’s spokesperson, Vincent Magwenya, confirmed that there had indeed been a robbery at the president’s farm.

The admission came after former State Security Agency and Correctional Services director-general Arthur Fraser opened a criminal case against Ramaphosa at Rosebank police station. The case was registered on Wednesday with Fraser saying Ramaphosa and Rhoode must be investigated for money laundering, corruption, and kidnapping. In his affidavit, submitted to the police and seen by the Sunday Independent, Fraser added, “it is no small matter to lay criminal charges against a sitting President, but I am guided by the dictates of the interest of justice and our Constitution”.

Fraser said in the affidavit that thieves broke into the president’s wildlife farm on February 9, 2020, and stole “undisclosed sums of United States Dollars, concealed in the furniture in the main farmhouse”. “The incident was not officially reported to the police to investigate.

However, President Ramaphosa instructed Major-General Rhoode to investigate the incident immediately, apprehend the suspects, and retrieve the stolen US$,“ Fraser wrote in his affidavit to the police. “Although there was no certainty as to the precise amount stolen from the President’s residence, the quantum was speculated to be in the region of approximately US$4 million to US$8 million.”