PUNCHSTARWE CHOOSE TO GO THERE
Home Citizen Letters CCC says it won’t budge in, as its Opponents demand to see... 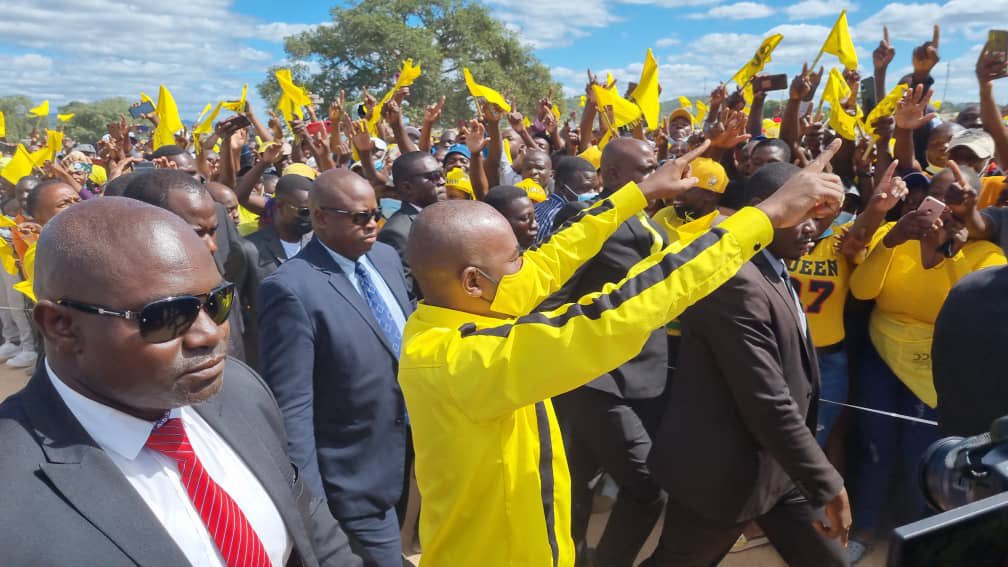 There is growing pressure for the Citizens Coalition for Change outfit to hold a congress as well as reveal its party structure and strategy ahead of the 2023 elections. Its critics and opponents are demanding that the main opposition reveal its party structure, the so-called ideology, and hold a congress to “inspire” its followers to vote in the harmonized elections scheduled for 2023.

However, the party spokesperson Fadzai Mahere trashed the suggestion saying that those who speculate from the terraces seem to have the best ideas until it is their time to do what they always suggest that others should do.

Another member of CC backed her up tweeting that those parties with ideologies and party structures have failed to deliver and some in the opposition benches even get zero votes in the last elections.

Another one said that CCC ideology is service delivery and zero tolerance to corruption and the structure is the citizens of Zimbabwe. While others suggested that maybe those who are demanding party structure and congress have a sinister agenda.