PUNCHSTARWE CHOOSE TO GO THERE
Home HEALTH Zanu PF chairman for Nyatsime George Murambatsvina has died after a short... 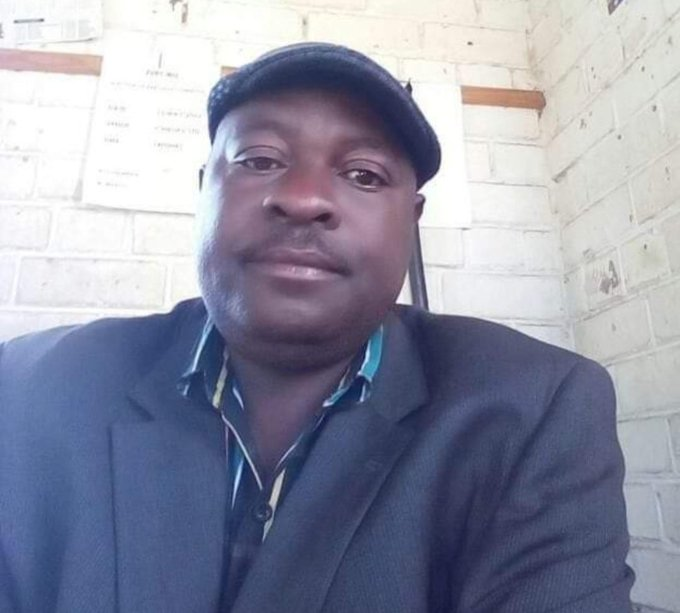 George Murambatsvina went viral when he allegedly barricade the CCC people from mourning Moreblessing Ali at her homestead in Nyatsime. This didn’t not seat well with the CCC supporters who were also alleging that the murder of Moreblessing Ali was politically motivated because of her activism in the community.

The reports alleged that the CCC supporters went on to demolish his “house” in Nyatsime pictured above. His death has triggered reaction on social media , here are some of the reactions: