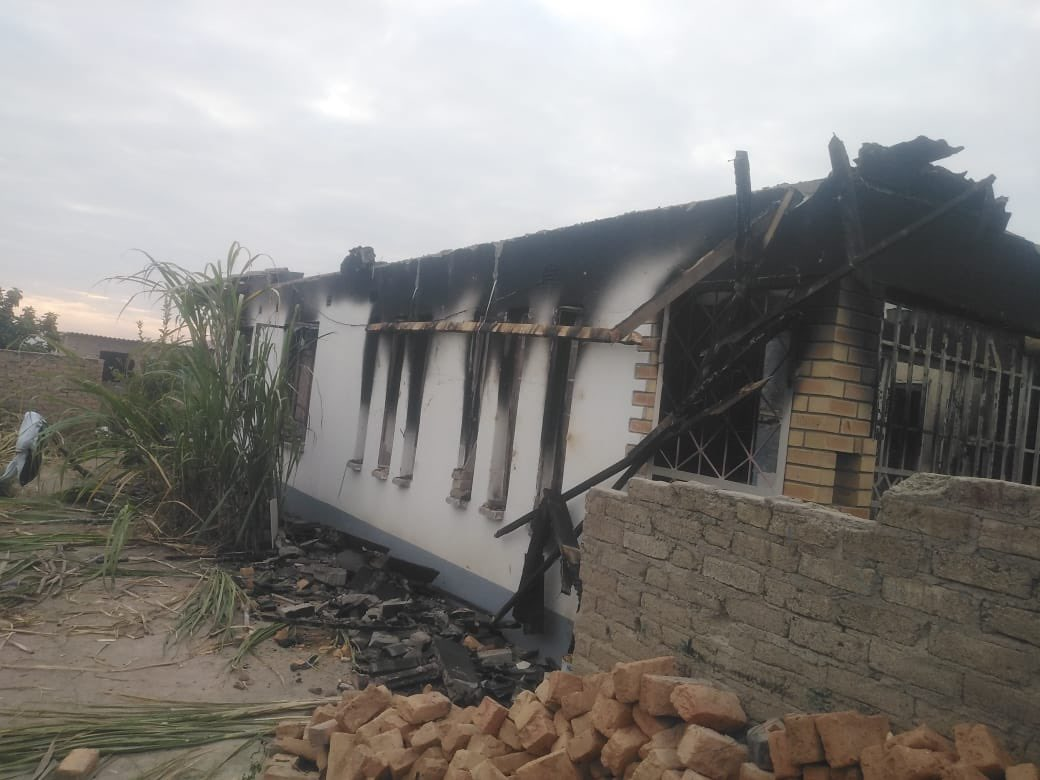 The Citizens Coalition for Change has started an initiative to build houses of its members that were destroyed around 15 June 2022. The violence broke out when the Zanu Nyatsime Leadership led by George Murambatsvina (who later died due to heart problems) tried to bar community embers from mourning Moreblessing Ali who was abducted and brutally murdered by Pius Jamba in what CCC said was a political hit.

The body of Moreblessing Ali was found at a swallow well of a well know Zanu PF member Simbarashe Chisango raising the ire of CCC members who have long accused the ruling party of being behind the disappearance of its members. Then violence ensured after funeral skirmish where CCC members’ property was burned and destroyed.

Now CCC has started an initiative to rebuild the houses of these victims targeting to raise $100 000 through a go fund me which will be disbursed to the political victims.

The initiative is being run by David Siampondo and Freeman Chari and has already raised $1,272 in the first 15 hours. The initiative reads:

Political Violence and persecution has been used as a tool to silence opposition and civic society members in Zimbabwe. Livelihoods, shelter, and life have been taken in order to plant fear among Citizens. Zimbabwe Solidarity Network is an organization that support victims of political violence, political persecution and prisoners, currently we have four families whose houses were burnt and families displaced following political violence during Moreblessing Ali’s funeral, another Citizens Coaltion for Change member who was abducted and murdered on political grounds.

What we want to do.

The goal of this fundraiser is to raise money to build or purchase houses for the families who lost houses in this case of arson. This will enable families to have decent roofs over their heads and recover from the loss incurred. The amount we raise will be shared and distributed equally among the four families. The money raised will be distributed using worldremit.