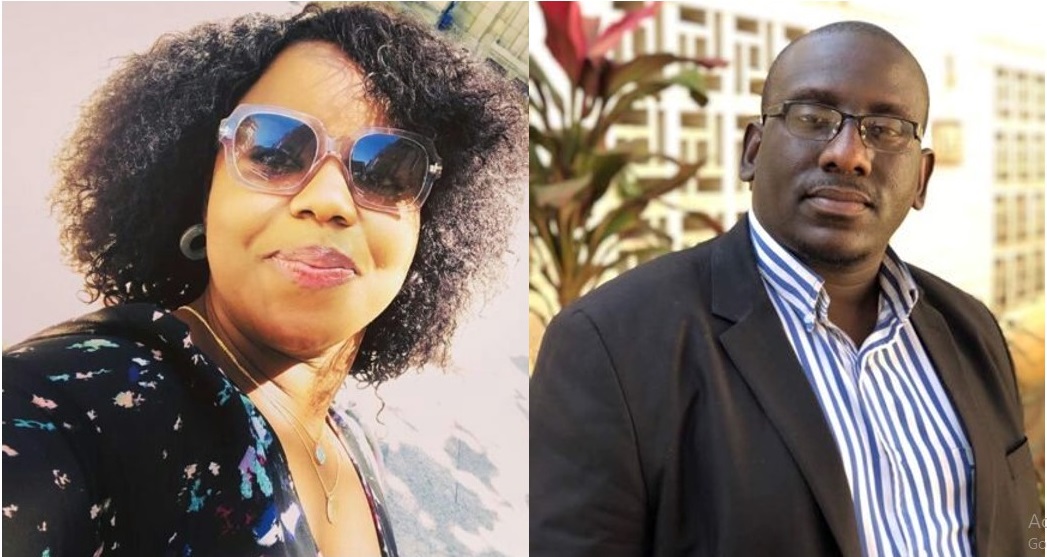 The spokesperson of the main opposition party Citizens Coalition for Change Miss Fadzai Mahere said she refuse to be a victim after the former Herald Editor Mr. Edmund Kudzayi threaten to leak her nudes to a married man.

Mr. Edmund Kudzayi accuses the CCC leadership of cheering on as their supporters eviscerate Professor Jonathan Moyo who is calling for CCC to be banned citing it as a shadow organization without structures, constitution, bank account, or address.

Professor Jonathan Moyo fall out with the CCC when they refused to heed his “advice” to form structures in the party but some suggested that Professor had a sinister agenda behind his push for the CCC outfit to be structured in his likeness.

While the late Mr. Alex Magaisa called it a post-power syndrome where people who were once powerful continue to expect everyone to follow their orders even when they have evacuated from their position of power. Some see it in darker terms, Prof wants to use CCC to settle his personal score with president Emmerson Mnangagwa or at least gain information that he would use as a ticket to come back home after spending years in Kenya hiding from corruption allegations.

So when he called for CCC to be disbanded, the supporters are having none of that, most of them spend their day camping on his timeline tearing him apart. Accusing him of running a reign of terror when he was an information minister including arresting journalists and bombing the daily news head offices in 2002.

Mr. Kudzai who is said to be “friends” with the professor came to his defense threatening to expose nudes of CCC leadership starting with Miss Fadzai Mahere. He wrote in his Twitter feed:

But Miss Fadzai Mahere is having none of that, she said when the man in politics lost an argument with women, they start to attack her physically, and sexually and she will not be intimidated.