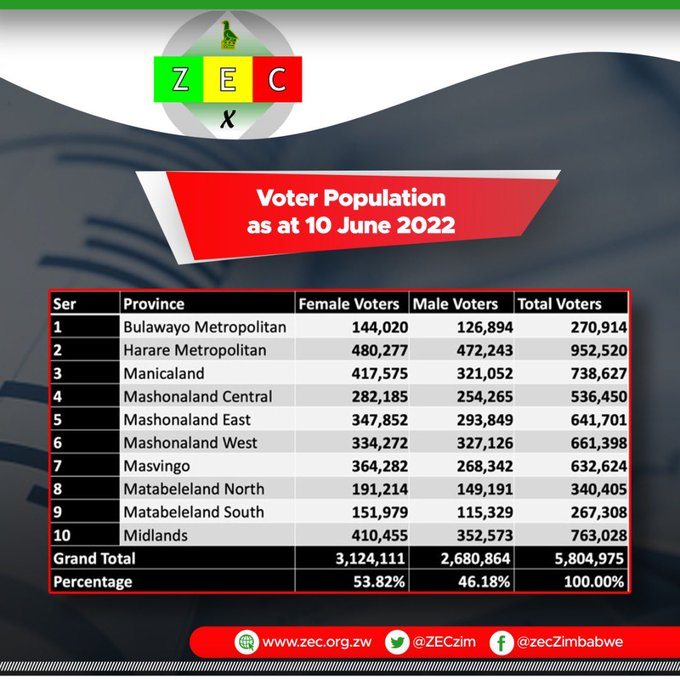 The 2023 general elections continue to look bleak for all political parties as poor voter registration continue to trend. According to figures released by the Zimbabwe Election Commission only 226 598 people register to vote from January to June 2022.

January was the lowest with just 662 Zimbabweans who register to vote in the whole country of 15 million people and more than 8 million who are of voting age. The fact of the matter is that Zimbabweans are tuning out of the political process and focusing on personal struggles, escaping poverty to South Africa, Botswana, and other countries. The majority of our young people have lost hope in our political leaders both in government and opposition.

Harare has the highest number of registered voters followed by Manicaland and Bulawayo which is supposed to be our second largest city has the lowest number of registered voters of a total of 270 000 for a population of 1,2 million people. Some have long argued that the population of Bulawayo is actually lower than the official figures as most of its people have permanently relocated back to South Africa and some have moved to Botswana in search of a better life.

What could be causing voter apathy ?

Political parties only grow by registering new people to vote for them and also by convincing members from the other side to switch their allegiance. The later is the hardest , people rarely change their social groups like parties, church, communities, beliefs because it take a lot of time and effort to build and belong to a certain social group. 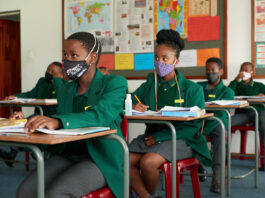 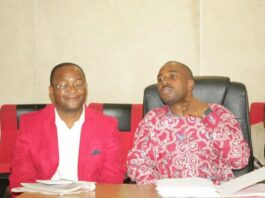 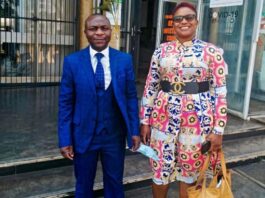