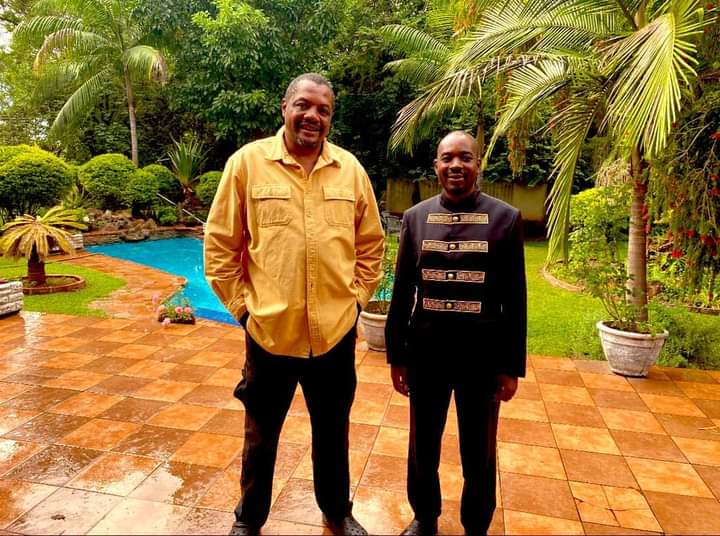 The award-winning journalist and former CNN and BBC Hope Chin’ono took his micro-blogging Twitter account to blast the CCC leadership for incompetency. He accused some leaders of leaching on the popularity of Nelson Chamisa instead of working hard to register people to vote. The opposition members of parliament in urban areas know that their seats are secure since the opposition brand is popular in towns and cities.

Few people are fighting so hard to deliver service ort against corruption, he remarked, thus why I am always targeted by (Zanu) as if I am running for parliament and yet those who are running for parliament are not doing anything. He went on to say that career politicians will be one of the reasons why CCC would lose in 2023. It’s time the opposition woke and sell the coffee, Chamisa needs help.