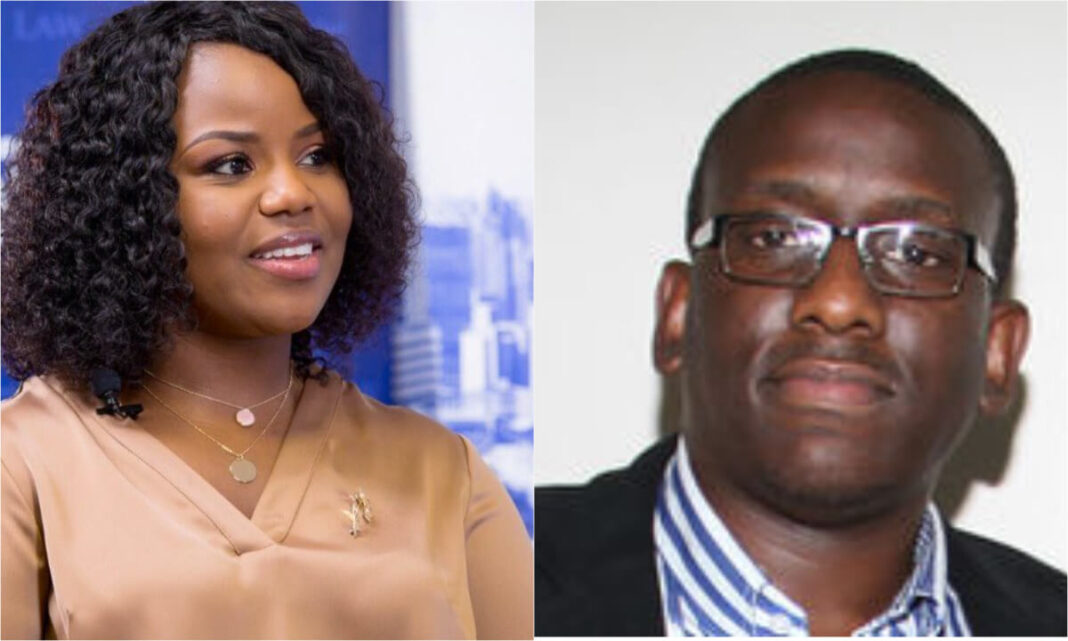 Former Sunday Mail Editor Edmund Kudzayi has been sued by the CCC spokesperson Fadzai Mahere after he refused to retract an article published by Kukurigo which claims that Citizens Coalition for Change (CCC) spokesperson Fadzayi Mahere had an affair with a married man and that he posses material is pictures or videos to prove the affair allegedly.

The affair she allegedly had with an “economist and micro-financier Tinashe Murapata, a prolific commentator on economic policy,” resulted in the latter’s marriage collapsing. Mahere, through her lawyers, confronted Kudzayi, demanding a retraction of the story. She vowed that even if the case takes a decade, she will pursue it until she clears her name and protects her reputation.

However Kudzai vehemently refused to retract the allegations saying that he have an impeccable and unimpeachable evidence. He challenge the spokesperson that the only way the problem can be solved if they go to court and show all the evidence