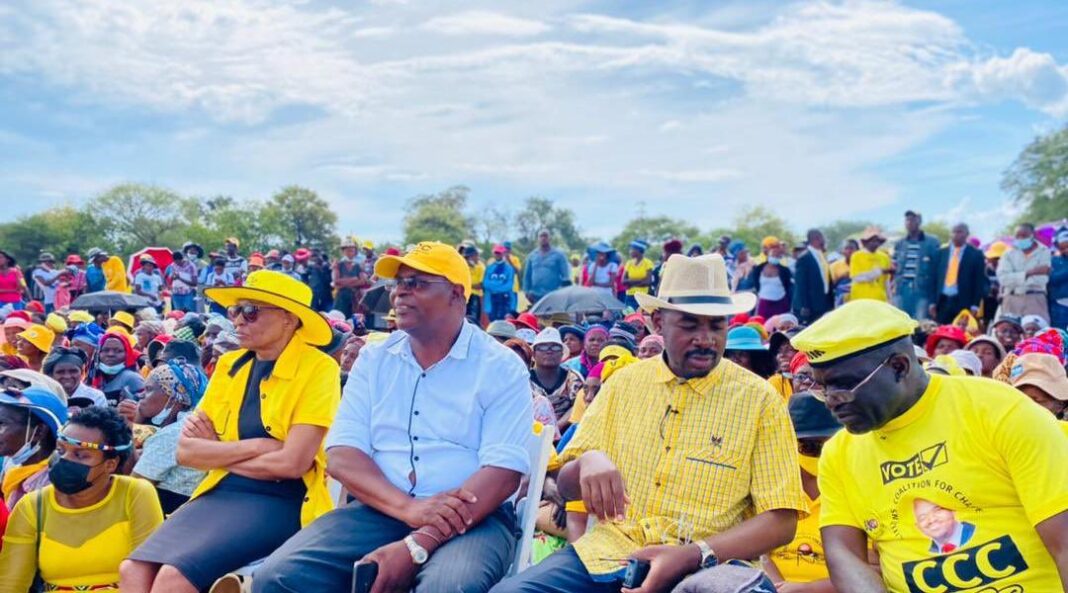 The president of Citizens Coalition for Change Nelson Chamisa names his new cabinet which will help him deliver his mandate in 2023 if he is elected as the next Zimbabwean President.

Only those who won under CCC as members of Parliament are elected but the list is expected to slightly change after 2023 to reflect the diversity of the country as regions like Matebeleland are barely represented.

Chamisa also wrote to the speaker of parliament Advocate Jacob Mudenda that Hon Prosper C. Mutseyami is the new Chief Whip and he will be deputized by Sichelesile Mahlangu. He also appointed Godfret Koster to be the Caucus secretary for the CCC party in the National Assembly.