PUNCHSTARWE CHOOSE TO GO THERE
Home NEWS Chamisa wins another major celebrity endorsement to become the next president of... 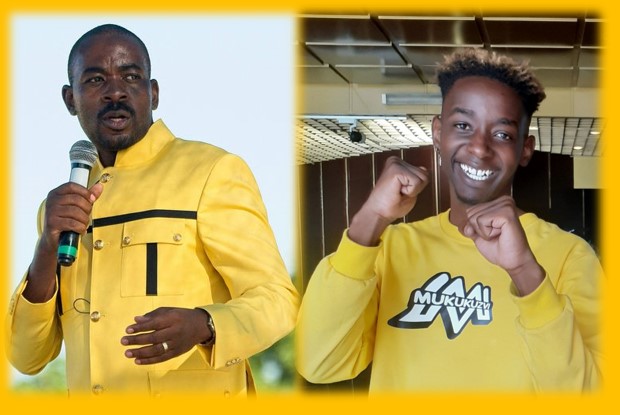 The president of the Citizens Coalition for Change Nelson Chamisa has bagged another major celebrity endorsement after Melusi Chiripowako popularly know for his Tik Tok videos as Ray Vines.

Ray Vines wrote that load shedding , inflation , poor health facilities , sewage everywhere and unemployment are some of the reasons why he has registered to vote and will vote for president Nelson Chamisa.

Ray Vines join a growing list of Zimbabwean celebrities who have endorsed the opposition leader Nelson Chamisa to become the next president of Zimbabwe , these include the likes of Ricky Fire , Sani Makhalima, Eric Knight among others.

On the other side Zanu PF boost of similar celerity endorsement with the likes of Sandra Ndebele , Mai TT , Stunner, DJ Fantan endorsing president ED to be reelected for his last term in office.