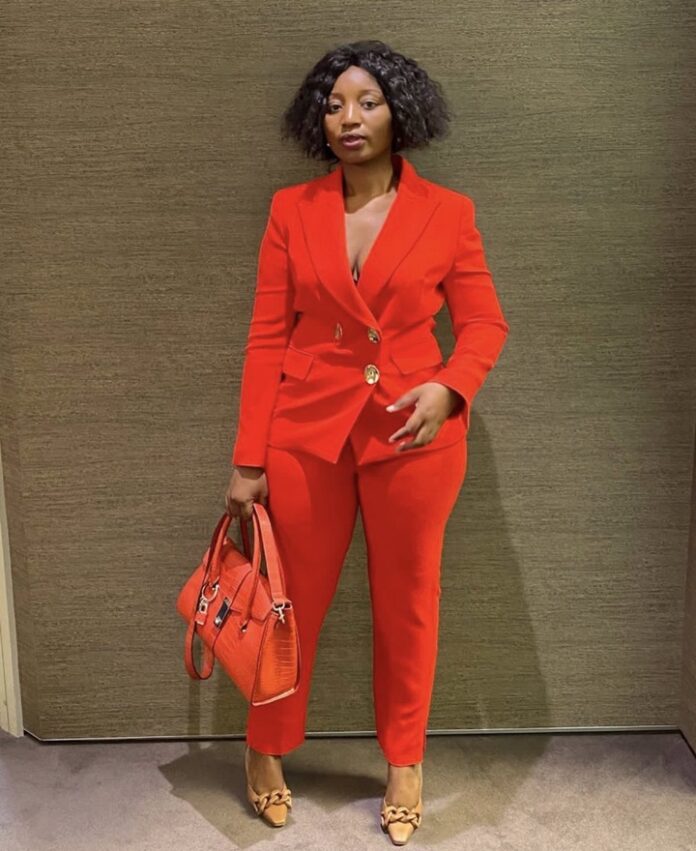 A 33-year-old woman has filed a police report in Queensland, Australia, accusing Zimbabwean president Emmerson Mnangagwa of raping her when she was 15. Susan Mutami told police that Mnangagwa – then a cabinet minister – pursued her after meeting her during an interschools competition in 2003.

She was in Form 2. Mnangagwa, 79, eventually took her into his home in Kwekwe when her father died in 2005. She claims the Zanu PF leader, who became president after a military coup in November 2017, raped her several times over many years.

Mutami filed a report at the Mount Ommaney police station, a division of Brisbane police, on Monday morning under case number 4026120. It remains unclear how Australian police will handle the report, with Mnangagwa out of their jurisdiction and banned from travelling to the country due to sanctions. A spokesman for Mnangagwa dismissed the allegations as “gossip.” George Charamba told ZimLive: “It would be remiss of me to dignify gossip.”