PUNCHSTARWE CHOOSE TO GO THERE
Home Music He was failing to satisfy me: Burna Boy’s ex girlfriend reveal the... 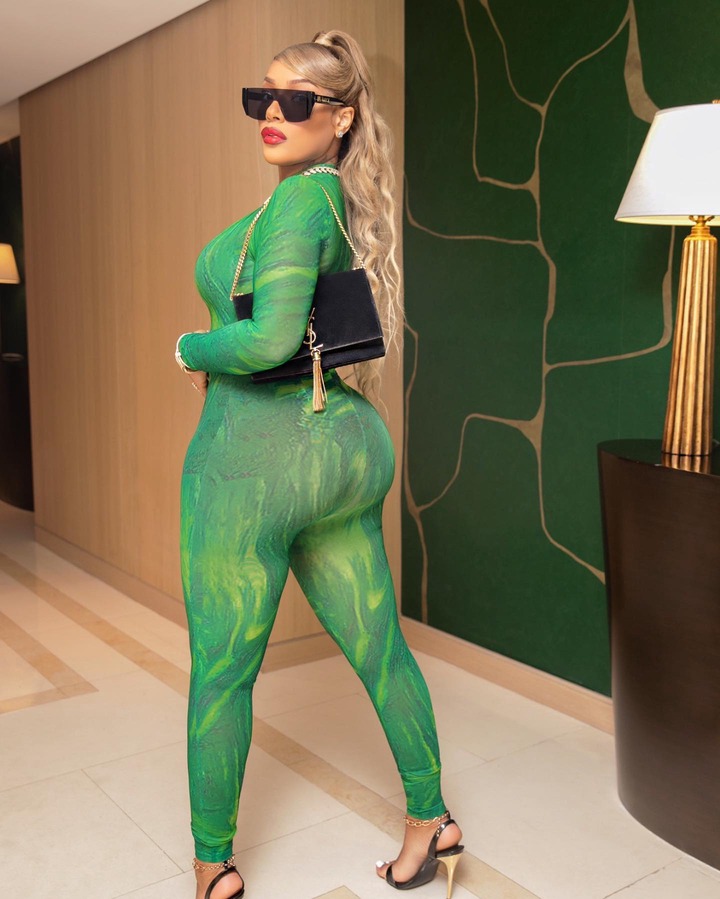 British rapper and singer, Stephanie Victoria Allen, better known by her stage name Stefflon Don has disclosed why she broke up with her ex boyfriend, Burna Boy. The popular rapper revealed in her instastory that she decided to split with the nationwide afrobeat star because he was not satisfying her sexually in bed. She added that Burna Boy had an ego, addicted to competing with Wizkid meanwhile he knew very well that Wizkid was far ahead of him musically.

“I broke up with Burnaboy because he has a fragile Ego, he sees his friend Wizkid as a competition, despite knowing Wizkid is bigger than he is. He can’ t even satisfy me in bed. SMH! He bullied me the last time I wanted to talk, but not anymore!!” she said. Burna Boy and Steflon Don started dating in 2019. Their relationship which was partially made public had a lot of people talking but things went sour in 2021.

They went their separate ways and unfollowed each other on Instagram. “No matter how much love, Loyalty, or how good you treat someone, people are just not solid and scream real but are the fakest. Fame & money changes some ppl. When people show you who they are believe them. As hard as that may be. God sees and knows. People genuinely need prayers,” said (@stefflondon) on December 21, 2021, after their breakup