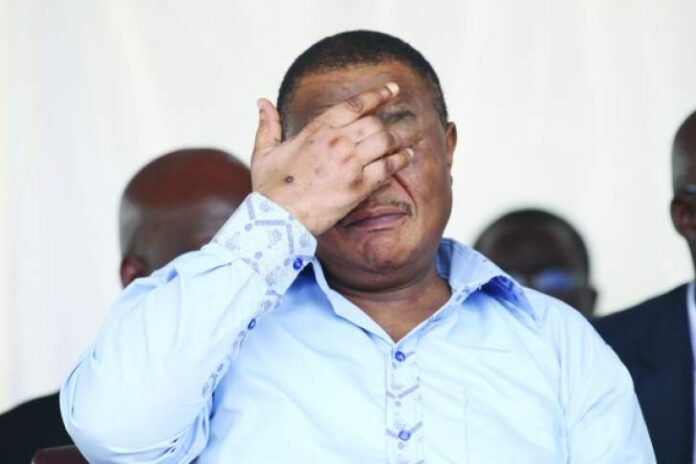 Vice President Constantino Chiwenga was admitted to a hospital in Harare on Thursday for what sources described as a “long-planned procedure”.

The 65-year-old retired army general arrived at the Trauma Centre in Borrowdale just before 3PM in a six-vehicle convoy flashing blue lights, with sirens turned off.

Chiwenga walked into the privately-owned hospital unaided and appeared in good physical health, a witness said.

A senior government source said: “He is due to have surgery to correct some discomfort in his stomach. It must be routine, otherwise he would have gone to China.”

It was unclear how long he would stay at the hospital.

Questions left for a spokesman for the presidency had not been answered.

His choice of a private hospital will grate with Zimbabweans who accuse the Zanu PF government of neglecting public hospitals where more than 90 percent of the population receive their treatment.

The Trauma Centre is owned by Zimbabwe-born maverick doctor Vivek Solanki, who has Serbian roots. It is the go-to hospital for Zimbabwe’s elite.

Chiwenga had a gruelling weekend fulfilling appearances at the Heroes Day and Defence Forces Day commemorations.

From 2018 to 2019, the vice president was treated in India, South Africa and China while battling what he later said was idiopathic oesophageal stricture. His treatment in China lasted six months, before he returned home in December 2019 looking transformed.

“It involves a blockage of the oesophagus. It means you can’t take in food and you can’t even vomit. I spent a lot of time in the intensive care unit. Not many thought I would heal,” he told a Catholic congregation on his return.

Chiwenga divorced his wife, the ex-model Marry Mubaiwa, upon returning home after accusing her of a plot to upgrade their marriage and kill him while he was on his death bed.

He has denied Mubaiwa, who is herself ailing, access to their three young children for more than two years.

His supporters claim he had a “gentleman’s agreement” with Mugabe’s successor Emmerson Mnangagwa that he would serve just one term, a deal he is now allegedly reneging on after laying groundwork to run for the presidency in 2023. 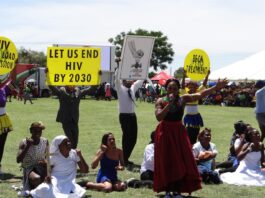 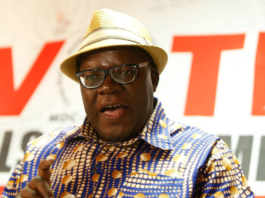 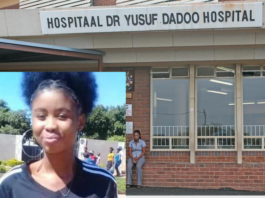