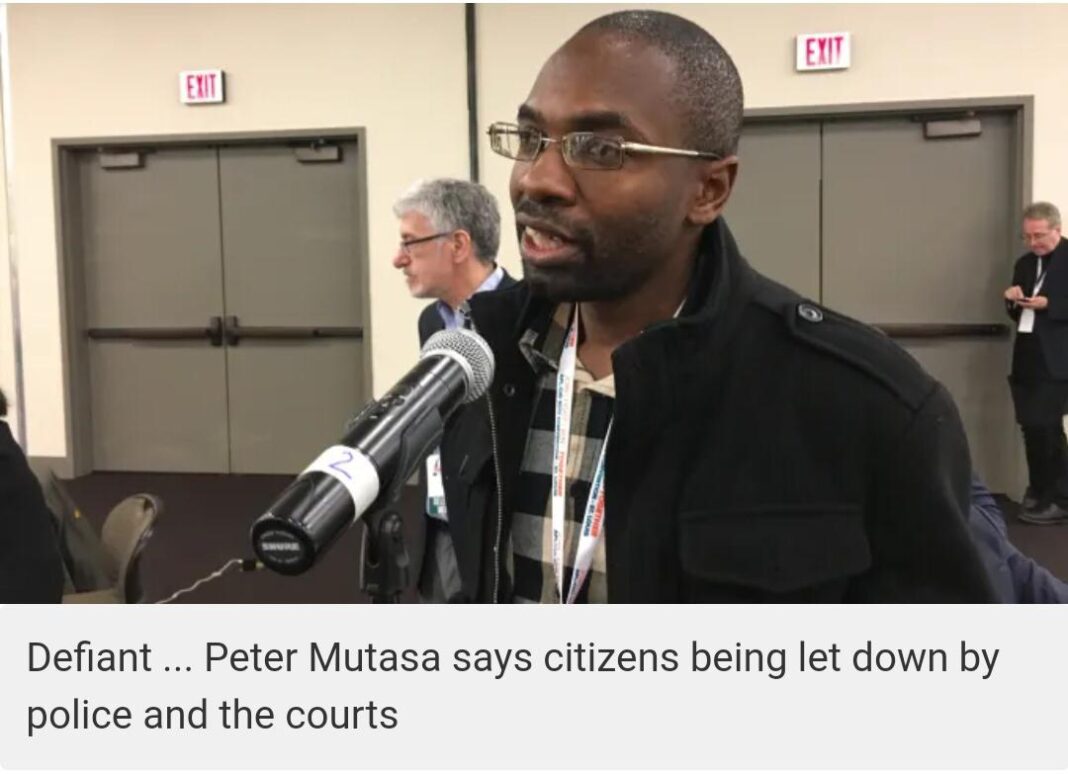 Crisis in Zimbabwe Coalition (CiZC) has vowed to proceed with unannounced future protests after the civic group’s efforts to comply with the law through notifying police have routinely been frustrated by a patently partisan law enforcement agency.

CiZC chairperson Peter Mutasa said this after police last week banned a prayer rally the 75-member alliance had planned for Harare’s Africa Unity Square, which is adjacent to parliament building.

Police issued a ban on the demonstration citing provisions of the Maintenance of Peace and Order Act which prohibited protests within 20 metres of the august house.

Activists had planned register their concerns as well as petition the Zimbabwe Human Rights Commission (ZHRC) and parliament to act on the resurgence of politically motivated violence and continued harassment of human rights defenders by the State.

It was the second ban on the group’s planned protest by police in a month.

Following the latest ban, the group filed a court challenge but the matter had not been set down for determination by the High Court, much to the disappointment of the firebrand civic group which accuses State institutions of colluding to stifle citizens’ basic rights.

Mutasa contended the police and High Court’s conduct has frustrated his organisation’s efforts to engage state institutions when planning to conduct peaceful protests in future.

“We are heavily concerned about the attitude of the police and the High Court of Zimbabwe,” Mutasa said.

“So, we are seeing a well-coordinated approach by State institutions to stifle and to suspend constitutional rights and this is quite sad.

“What this will mean is we are going to be forced to go into the streets without notifying the police and we are also going to disengage discussions with the courts and use civil disobedience in a non-violent manner to disregard unjust laws.”

The prominent activist claims inherent bias by a police force that has granted Zanu PF activists the green light to protest while denying the same rights to civic groups and the opposition.

Police deployed heavily on Friday at Africa Unity Square to ensure activists did not seek to defy their ban on the protest.