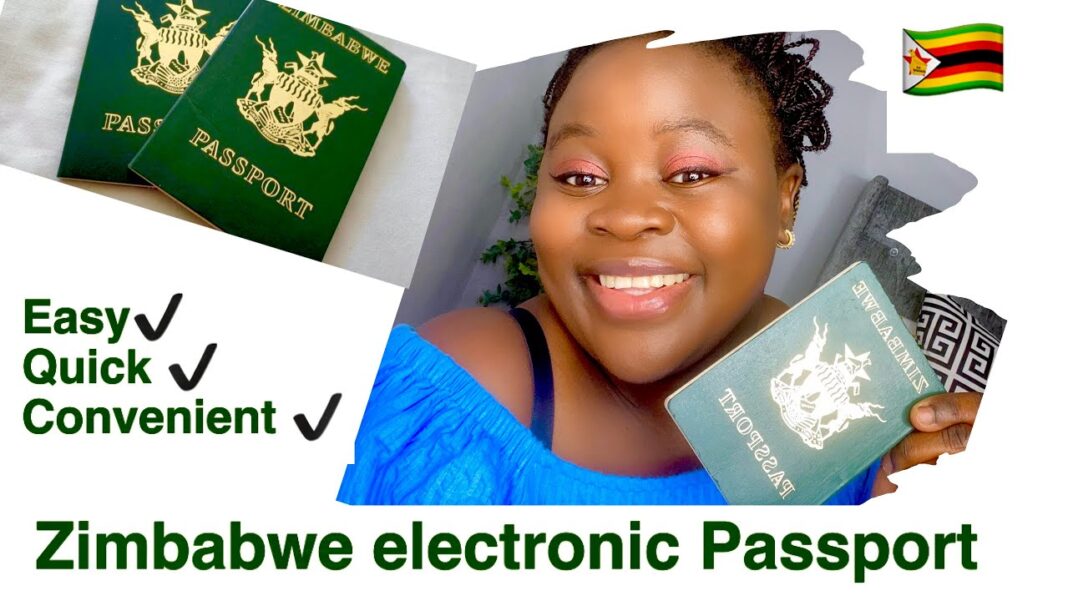 Registrar General Henry Machiri has confirmed the country’s E-passport processing system has run aground with authorities unsure on when the crisis will be over.

This is contrary to claims by Information Ministry Permanent Secretary Nick Mangwana the snag experienced starting weekend was a minor glitch linked to the CBZ Banking system which, he claimed, has been rectified.

Mangwana was reacting to reports the country’s passport processing system has stalled due to a technical fault that saw hundreds of applicants turned away Saturday from the application centre at Makumbe Building in Harare.

In a statement dated 14 August 2022 but posted on the government department’s social media handles this Monday, Machiri confirmed the department has run into problems with the system owing to a technical fault.

“The Civil Registry Department wishes to inform its valued clients and stakeholders that the Department is currently experiencing challenges in the issuance of vital civil registration and travel documents due to due to a technical fault.

“Our technicians are working tirelessly to rectify the situation and members of the public are urged to remain calm and bear with us during this time.”

He added, “Any information regarding this matter will be communicated by the Department through its formal channels.

“We sincerely apologise for the inconvenience caused by this development which we are working around the clock to address.”

In a statement on Sunday, Mangwana, on behalf of government, dismissed rumours the processing of E-Passports had stalled.

“We have noted a news article circulating on social media, suggesting that the processing of the Zimbabwean E-passport has been put on hold indefinitely. This is incorrect,” Mangwana said.

“We would like to categorically state the new E-passport is being processed and that the nation should be assured of that fact.”

Mangwana said a glitch in the banking system which caused temporary disruption in the passport enrolment process “has since been rectified”.

“There was a glitch in the processes, in that the CBZ Banking system was offline due to a technical fault, which has since been rectified.

“We therefore confirm that this temporary disruption to the passport enrolment process has been dealt with…” he said.