PUNCHSTARWE CHOOSE TO GO THERE
Home NEWS ZRP launch manhunt for sword-wielding suspect for robbing and raping worshippers on... 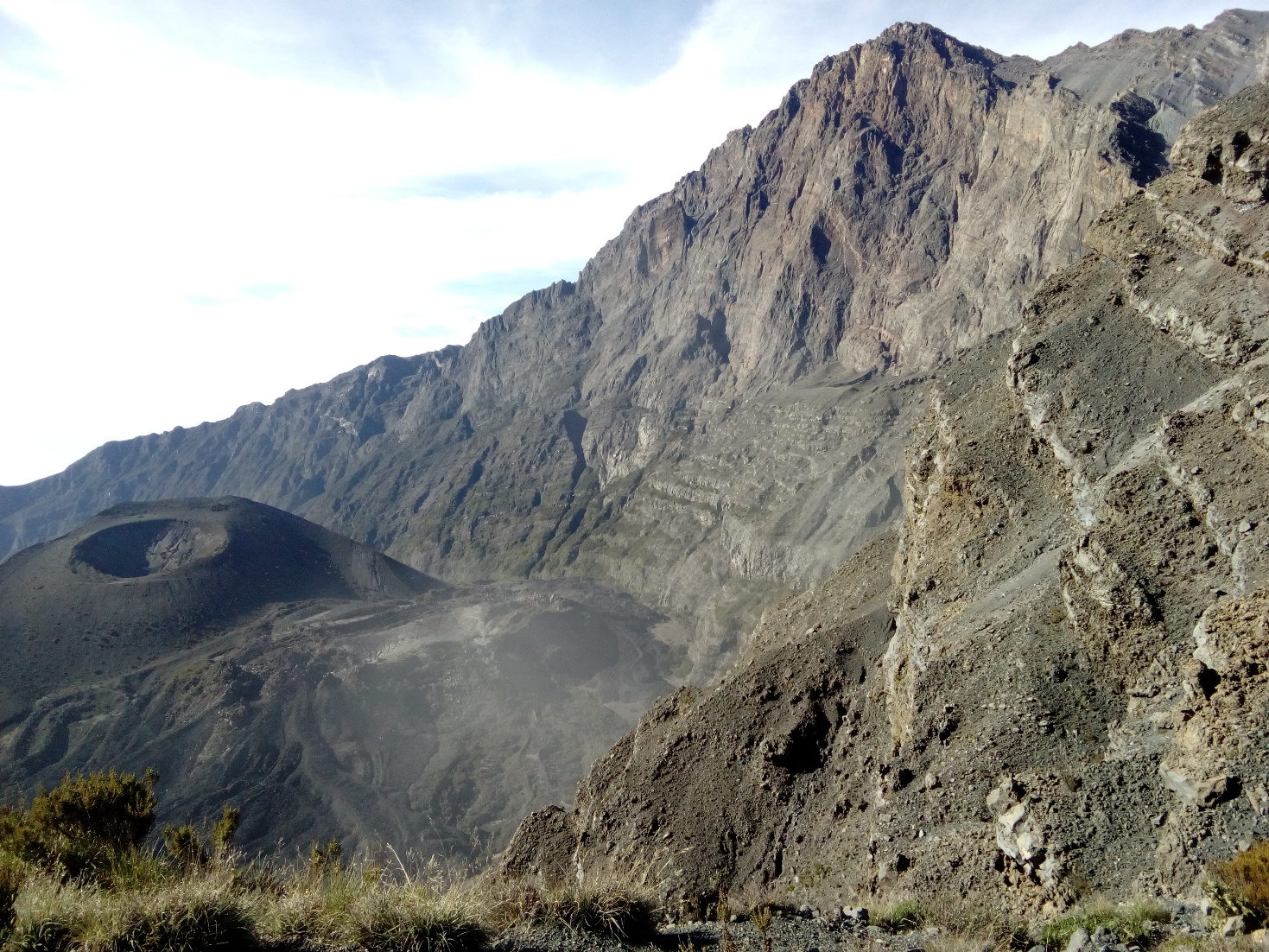 The suspect threatened to kill the worshippers if they resisted his demands, Zimbabwe’s “Herald” reported. Reports indicate that the worshippers included three students from Chinhoyi University of Technology (CUT). Worshipper were praying on top of the mountain at about 10pm on Saturday when the suspect pounced on them, according to the Africa Press. He also ordered two of them to undress and have sexual intercourse in front of their colleagues, but they refused to comply, wrote Zim Eye.

In April, the Zimbabwe Republic Police (ZRP) banned the carrying of dangerous weapons around the Beitbridge district to control an increase in violent crimes, especially murder and robberies, for the period between May 1 and May 31. The police officer commanding Beitbridge district, Chief Superintendent Tichaona Nyongo, said the temporary prohibition notice was made in line with the Maintenance of Peace and Order Act (chapter 11:23).

He said the carrying of catapults, axes, knobkerries, swords, knives or daggers was banned during the prohibition period. Violent crimes such as assault and armed robbery are on the rise in the last 6 years.