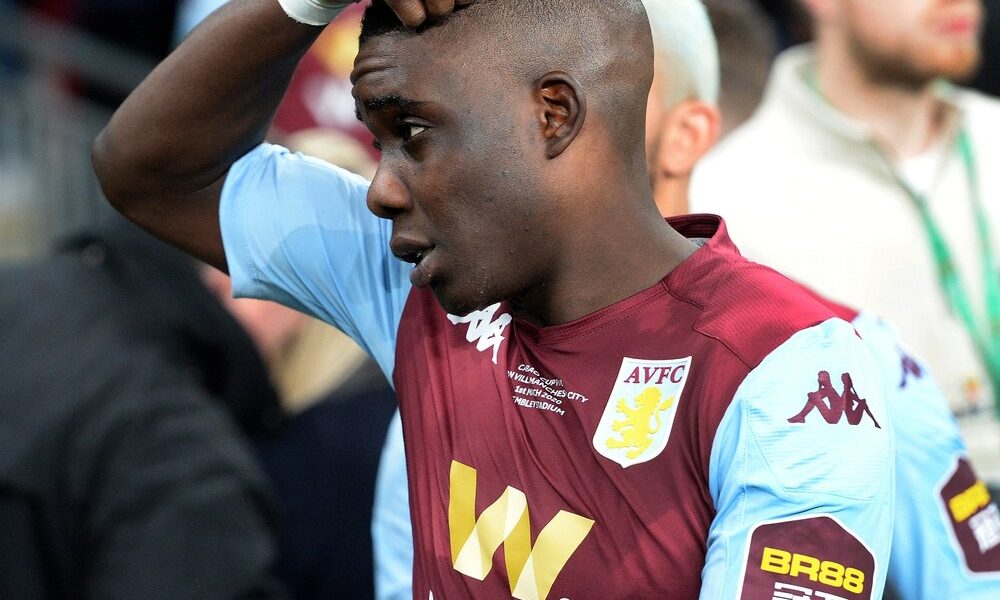 English Premier League side Aston Villa are ready to welcome offers for Zimbabwe international midfielder Marvelous Nakamba after he recently fell down the pecking order at the club since the arrival of Frenchman Boubacar Kamara.

Despite a strong finish to the campaign last season, Nakamba has found himself on the side-lines, failing to make the match-day squad for Villa’s first two league matches where they lost to Bournemouth before bouncing back to collect maximum points against Everton at the weekend.

Nakamba, 28, featured heavily after Steven Gerrard was appointed to the role of Villa boss last November.

The midfielder started all five of his first games in charge of the club, before being forced off after 57 minutes against Liverpool due to a severe knee injury.

Nakamba would go on to make his return to action just five months later after being side-lined for 15 games of the Premier League season.

Villa missed his presence ahead of the defence as their inefficiencies in that respect cost them throughout the remainder of the year, resulting in the team slipping down into 14th place to end the campaign.

Despite Nakamba’s clear influence when handed a start, the player has his limitations in possession, a challenge that has since led to Villa recruiting in the area after securing the signing of free agent Boubacar Kamara.