PUNCHSTARWE CHOOSE TO GO THERE
Home SPORT Manchester United fan kills man with machete after being taunted in 4-0... 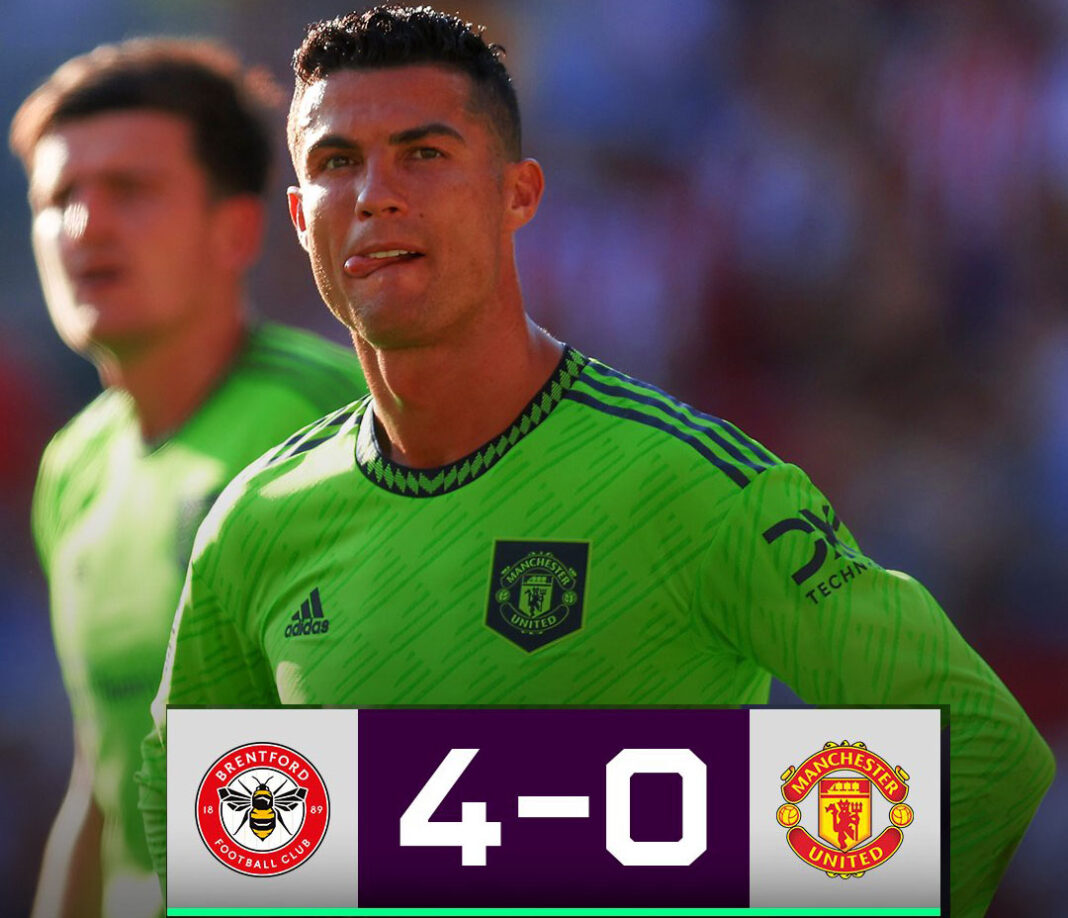 A man taunted over Manchester United’s 4-0 drubbing by Brentford in the English Premier Soccer League killed a rival fan with a machete following a bar brawl, police said.

Police are hunting Sithembelani Tshuma over the gruesome murder of 31-year-old Vukile Nkomo in Mbembesi, Matabeleland North, at around 10PM last Saturday.

Inspector Glory Banda of Matabeleland North police said Tshuma was watching the match with the victim and his brother, Mkhululi Nkomo, at Fingo Bottle Store when he got angry at being mocked over the Red Devils’ early season capitulation.

Police said Tshuma squared up to Mkhululi before Vukile and other patrons intervened to stop them from fighting.

“Tshuma rushed home to collect his machete and on his way back he used a path which he knew Mkhululi often used on his way home.

Along the way, the two Nkomo brothers encountered Tshuma who was carrying the machete which he used to strike Vukile several times while accusing him of taking his brother’s side,” Inspector Banda is quoted as saying by The Sunday News.

Police said Mkhululi fled and returned to the bar where he called for help. With other locals, they returned to the scene to find his brother lying in a pool of blood with Tshuma gone.

Mbembesi police were called to the scene and recovered Vukile’s body.

Inspector Banda said on Tuesday: “Tshuma is still at large and as police we’re appealing for the public’s help for information that might lead to his arrest.”