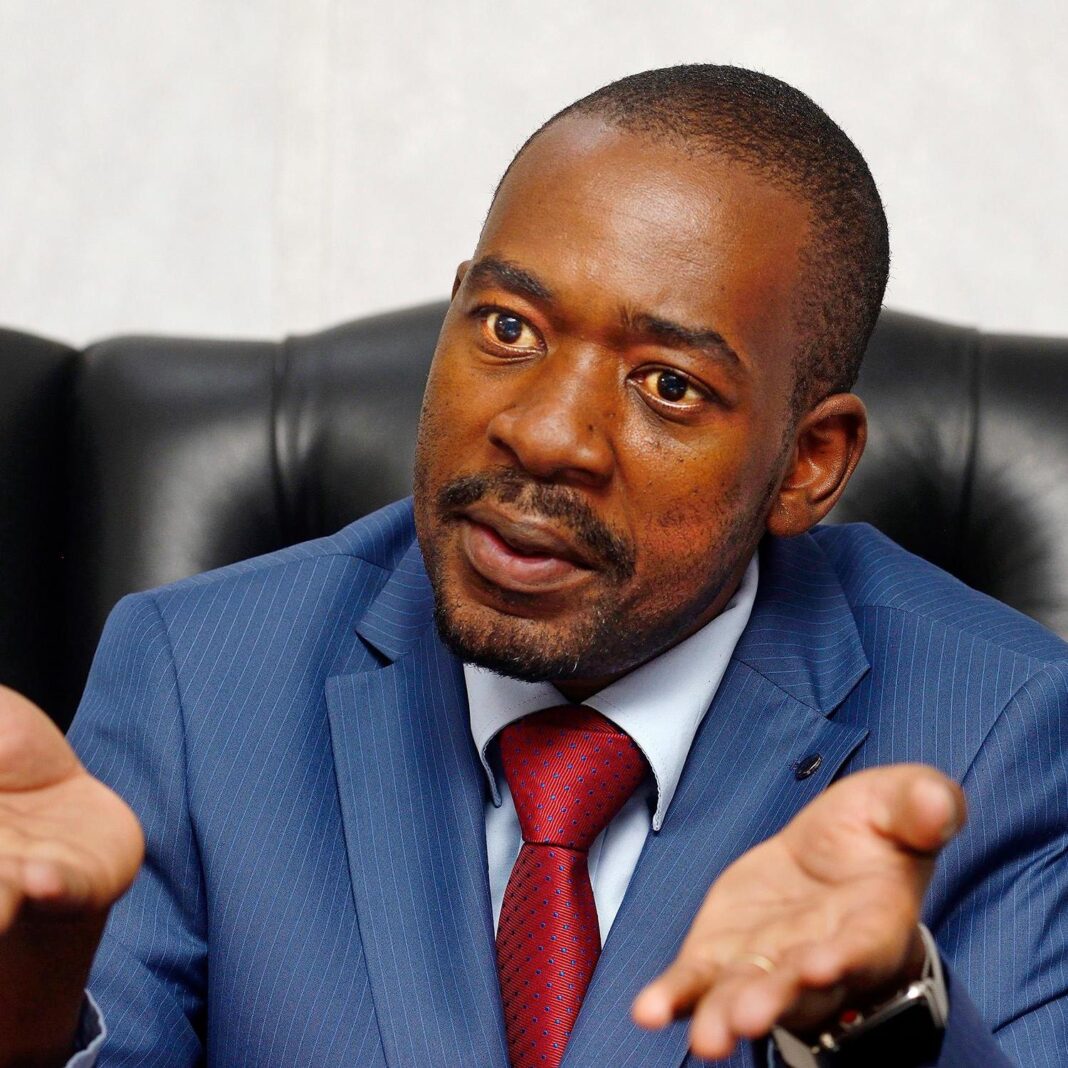 Holding credible elections is one of the most important things that a democratic country must do, for it is in the interest of everyone. It is even more critically important in countries like Zimbabwe where the population is evenly divided between the ruling party and the opposition. For it will be very difficult to govern a country where half of the population does not believe in the legitimacy of the “winner” of that election, thus where the mentality “kudira jecha” comes into play.

The visit by the Ghanaian Youtuber Wode Maya epitomizes this mentality amongst our people where one side views his visit as an opportunity to market the country or rather the ruling party and all the good things it is doing to the country and on the other side, some accuse the YouTuber of being a paid handler who is trying to whitewash the legitimate concerns of the majority of Zimbabweans who are struggling to put food on the table. In short the country is pulling in two directions.

Therefore it is important that the ruling party Zanu PF and all opposition parties agrees on an election framework to avoid disputed results in 2023 which will never benefit the ordinary Zimbabweans in any way or form. Like what the CCC vice president always says “When you go into a supermarket the prices are not separated to say this is for Zanu pf supporters and this is for the opposition” the economy knows no parties.

The opposition which is often the victim of electoral malfeasance has not done enough to push for reforms beyond twitter statements. The hope for a diaspora vote, for example, is all gone for practical purposes, it’s no longer possible for Zimbabweans who are living in the diaspora to vote in 2023 because already too late even if Zanu PF agrees to this demand. How is ZEC going to set up the registration points in so many countries or even in South Africa and collect the data then audit it and add it to the national voter’s roll?

In Zimbabwe, everyone above the age of 18 years has the right to vote and should produce a national ID (driver’s license or passport) and proof of residence as the required document for registration. Once registered you can go to vote at the allocated polling station on the election day. Does this demand mean that there are people who are being denied to register? Or some people are being denied proof of residence by the government officials, what type of proof of residence is required by ZEC? What exactly is CCC demanding here? This should be the most important demand since it’s the first one and we have the right to know.

What does it mean “credible voters roll” is CCC demanding to audit the voters roll or want an independent auditing firm like KMPG to audit the voters roll and find errors and then ZEC should fix those errors before the 2023 general elections? But large documents like this abound to have errors just like in any other country, in most cases errors below 1 % are acceptable. The type of errors usually are spelling mistakes where people don’t check their slips during the registration process. or being allocated a polling station way far away from one’s residence.

For results announcement to be real-time it means that ZEC must develop software that can tabulate the results (adding) from different polling stations once they are counted across the country. That means all polling agents must have PDA devices that can capture the results and connect to the main server and send those results. Yes, it can be done but it needs time and real effort to push for those reforms, just a few months before the 2023 general elections it’s simple, not possible to develop that system test, and deploy it, some things just take time. CCC must collect all the V11 forms across the country signed by their agencies and tabulate the results that way they can have strong evidence if there are going to be disputes.

To be fair am not sure what this means “integrity” of polling materials …. maybe the type of ink that will be used , the type of ballot paper is outlined in the constitution.

Yes, state media must not be biased and most importantly must show the material of all political parties be it on ZBC or government-owned newspapers….. I think ZBC should be compelled to allocate at least 10 minutes of ads per week for all presidential candidates 3 months before the general elections. CCC must demand the exact number of minutes and size of space it wants in national media.

6 Security of the vote

7 Security of the voter and political freedoms

Fair enough all parties must be allowed to campaign and let the best idea win. Zimbabweans by and large are not cowards, we are not afraid of competing. This thing of finding feverous reasons to stop rallies and campaigns belongs to the Neanderthals. Parties must come with the best policies and plans for the people and let us choose our leaders we should not be cowards who are afraid to fairly compete in the arena of ideas. No voter should be intimidated or reappraised for choosing or associating with any party both Zanu and the opposition.

What if these reforms are not implemented.

Any plan or demand should be smart, particularly from the youthful opposition that is full of ideas and energy, and that prides itself in excellence.

As I have tried to highlight here the CCC 7 demands are not specific enough. I gave examples with media reforms i.e. the number of minutes they want on ZBC …. the type of coverage and the same goes for credible voter roll and other reforms.

The demands must be measurable, forget about buzz words like integrity or credibility instead look at measurable numbers like auditing voters’ roll to find what error percentage it has and what the acceptable error rate is.

Timely: When it comes to elections time is critically important. Even if parties agree some things like developing or even buying a Real-time votes tabulation system take time to train staff, test, and implement (some rural areas have no network coverage) for the 2023 general elections now that we are already at the end of August 2022. Anyone who has implemented new software in any organization small or big knows that it’s no easy task, takes time, effort, training, and a lot of money.

The most important question right now is what will happen if these reforms are not implemented. Will CCC participate in the 2023 elections? Without these reforms will they accept the results if they don’t win?

Ukraine celebrate 6 months of demolishing Russia and defying the odds