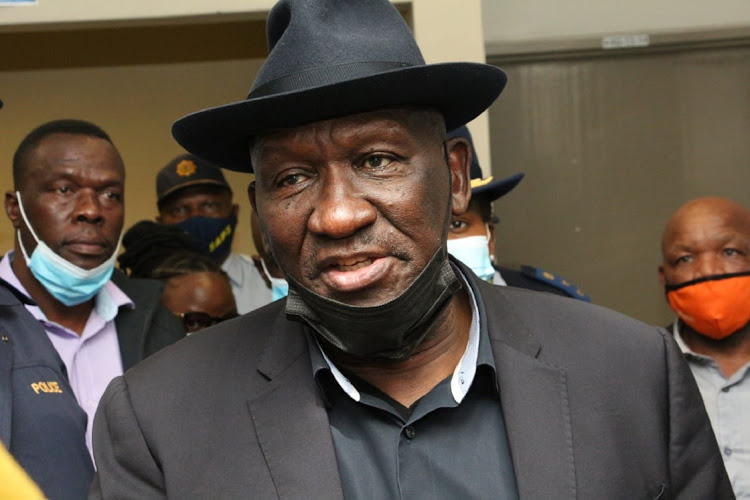 The latest police statistics have found that gender-based violence (GBV) was at an alarmingly high rate with more than 11 000 assault cases by female victims being reported. While the country observes women’s month, it was found that these were not just common assaults but assaults with intent to cause grievous bodily harm (GBH). Minister Bheki Cele tabled the crime statistics for the recent quarter between April and June this year.

He said these stats have found that 855 women and 243 children were killed in the country between those three months. “The reporting period of between April to June shows that South Africa was brutal and dangerous to women and children. Violent crimes committed against women and children recorded alarmingly high and unacceptable levels,” Cele said. With more than 11 000 assaults with intent to cause grievous bodily harm reported by female victims, 1 670 of such cases involved children, said Cele.

1 400 attempted murder dockets are being investigated for women and children who escaped death, he said. But some of these child murders took place at schools and day cares, the Minister said. “It is disturbingly worrying that 19 child murders took place at institutions of learning. This includes day care facilities, primary and high schools and tertiary institutions,” Cele said.

Police found that the more liquor outlets there are in a community, the more cases of contact crimes are reported. “Liquor remains one of the biggest contributors of crime,” he said. During this reported quarter, 4 000 cases of assault GBH involved liquor consumption. In the 1 212 reported rape cases, alcohol was involved during the commission of the crime, said Cele.

6 424 people were killed by other persons in the country in the first quarter of the 2022/2023 financial year. Commercial crime increased by 12.7% but robbery at non-residential premises was down by 6.4%, the statistics showed.

“We urge communities, civil society, religious organizations and various community organizations to look at addressing the role liquor is playing in communities and as a crime contributor. Such conversations combined with awareness programs and action by the SAPS are important and do lead to the prevention of many violent crimes.”