PUNCHSTARWE CHOOSE TO GO THERE
Home LIFESTYLE Too sober for the economy: Japan urges youth to drink more 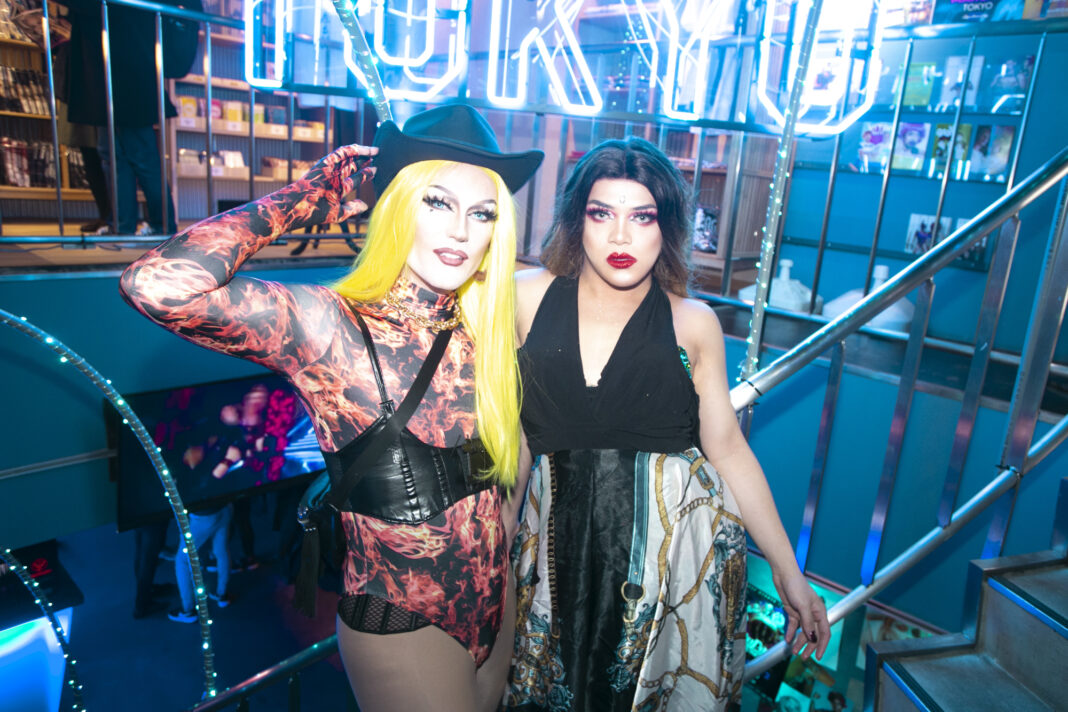 The Japanese government is facing a very bizarre problem — its young people are not drinking enough alcohol and it’s taking a toll on the country’s economy. What’s even more bizarre is that the government does not know how to convince them to consume it, so it has launched a nationwide competition calling for ideas to encourage people to drink more alcohol.

Since the pandemic began in 2019, bars and other alcohol establishments have been hit hard by Covid-19 restrictions, causing sales and liquor tax revenues to drop in the world’s third-largest economy. As a result, National Tax Agency (NTA) in Japan has launched a campaign called Sake Viva! Young people between the ages of 20 and 39 are asked to come up with proposals to help boost the popularity of alcoholic drinks.

“The domestic alcoholic beverage market is shrinking due to demographic changes such as the declining birthrate and aging population, and lifestyle changes due to the impact of Covid-19,” said the website. The competition runs until 9 September and includes promotional ideas for all types of Japanese alcohol. Finalists will be invited to an expert consultation in October and the final tournament will be in November in Tokyo. According to the tax office, the winner will receive support for their plan to be commercialized.

Netizens are not on board with this Japanese campaign.

“This is crazy. Japan will soon regret this. They should be happy they have responsible citizens who try to live a healthy life !! Shame on the government,” @jagokdu wrote.

“Taxpayer money being used by the tax authorities to encourage unhealthy habits is a bit rich… hopefully the health ministry will introduce countervailing campaigns (with taxpayer money) to maintain the new low levels of drinking!” @PepeNdP

“It’s funny how morals go out the window when it comes to somebody’s pockets. What is socially acceptable is whatever the government needs. Instead of complimenting young people on staying away from alcohol the government wants to earn money,” @DGladden said.