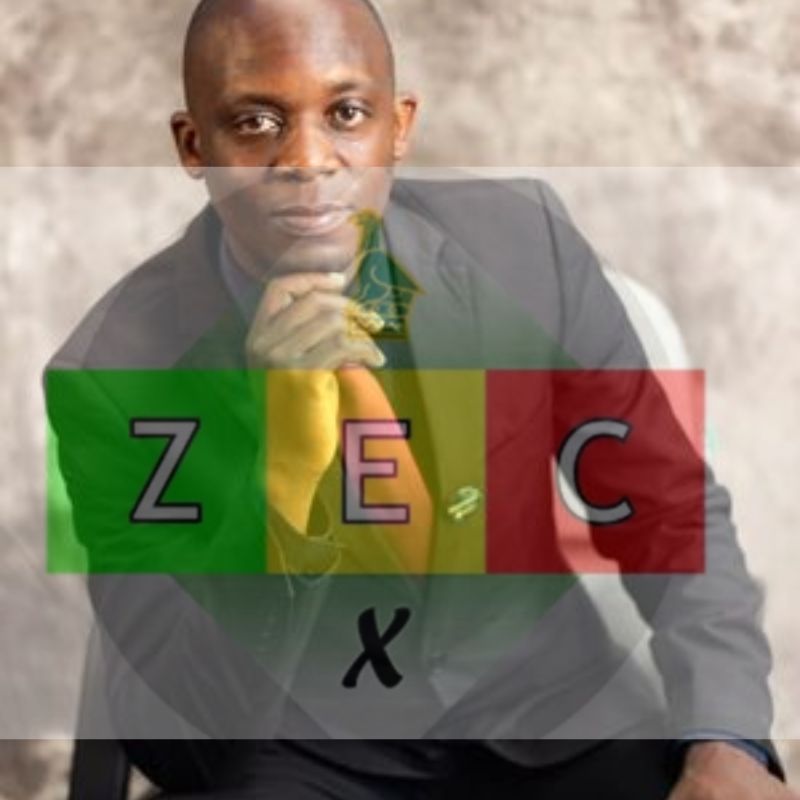 This follows a public outcry over the hefty fees imposed recently by ZEC with opponents accusing the Zanu PF led government of attempts to disenfranchise citizens from their right to uninhibited balloting.

According to Statutory Instrument 144 of 2022 gazetted by government last Friday, prospective presidential election candidates will each pay US$20 000 to pass through the nomination process while those vying for parliament will pay US$1 000 per head.

ZEC, with government’s approval, also pegged US$100 as nomination fees for those vying for seats in the senate and within different local authorities.

But in a sequence of tweets while defending the position, Mangwana insisted, it is “part of the law for ZEC to charge and receive fees for nomination court to support the electoral processes and candidates to show commitment to the offices they are contesting for”.

“How will one administer the budgets/allocated devolution funds at council if their only qualification & commitment is that they are 18 years old and a Zimbabwean citizen?

“It’s important for ZEC to promote integrity of the electoral processes which includes the candidates.”

Mangwana added, “Surely US$100 is fair for the public office for councillors and Senate.

“To be a councillor the law is clear that you must not be financially insolvent.”

ZEC’s spokesperson said “those vying for public office must show commitment as the integrity of our electoral processes are not independent of the integrity of the candidates. This is best practice not only in Zimbabwe.

“Surely US$1 000 is fair nomination price for a person vying for any of the 210 constituencies. Someone who will administer CDF funds, represent a constituency in parliament.

“Those vying for public office should show commitment to their ambitions.

“The prices are fair, you may compare elsewhere. The public should vote for committed candidates and not chancers as this enhances integrity.”

Responding to Mangwana, former cabinet minister and Zanu PF legislator Walter Mzembi said “it is not permissible for ZEC to snook out the poor from politics by weaponising usurious charges against an already impoverished public!”

CCC spokesperson Fadzayi Mahere said the charges were absurd for a country in which the “minimum wage for a domestic worker is barely US$100”.

“No civil servant earns in USD yet they have the gall to introduce election participation fees of between US$1000 – US$20,000. What justification is there for this daylight robbing? Why do you want to shut citizens out?” Mahere said.