PUNCHSTARWE CHOOSE TO GO THERE
Home HEALTH EFF speaks about the MEC who said that Zimbabweans shouldn’t be treated... 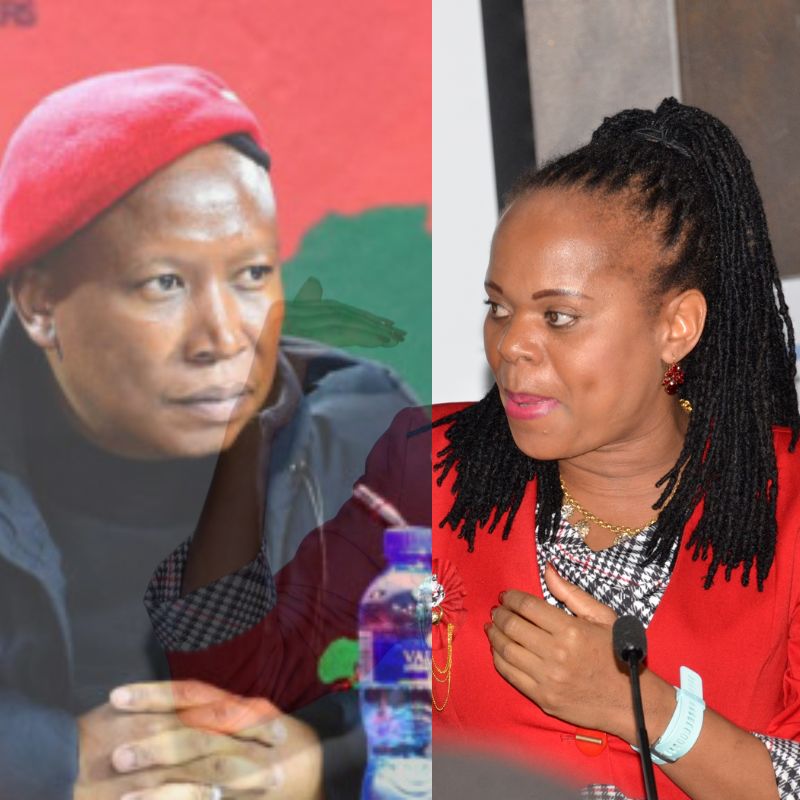 South Africans have accused the EFF of kissing goodbye to its common sense after it released a statement calling for the health MEC for Limpopo to be fired. The MEC Phophi Ramathuba after she records a video barraging a Zimbabwean illegal foreigner for seeking free medication in South Africa.

Though she has received criticism for her remarks, some South Africans have given Ramathuba their backing. The video itself is extraordinary. The top health official engages with the patient from Zimbabwe, and then expresses her immediate disdain upon finding out their background. Ramathuba tells the bed-stricken foreign national that their presence in Bela Bela Hospital ‘puts a huge strain’ on the Limpopo Health Department’s budget.
She goes on to slam Zimbabweans for treating South Africa ‘like a charity’.

The video could become something of a flashpoint. Anti-immigrant groups in Mzansi have been driving home this agenda for the past few years, and they now seem to have the MEC’s support. In expressing her earnest views, Ramathuba runs the risk of adding more fuel to the fire.

In a released press statement the EFF call for the MEC to be removed from office for hateful conduct…….