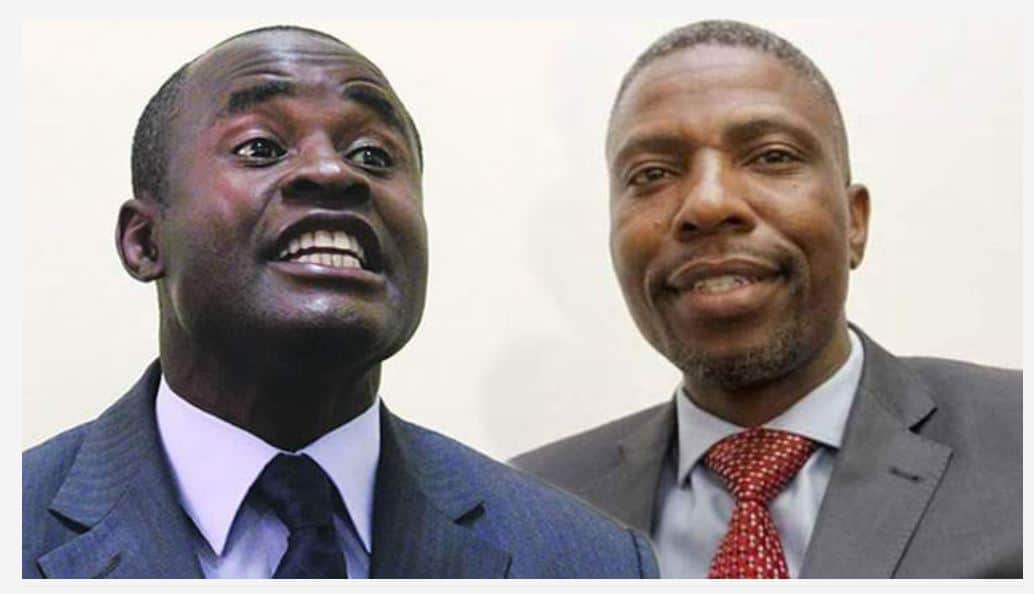 The infamous Zanu PF member of parliament for Chegutu West Dexter Nduna is making the headlines again after reports that he was arrested on 24 August 2022 for allegedly parceling out land at Risboro Farm which has been designated for urban development.

Dexter Nduna lost the 2018 elections to the MDC Alliance candidate Gift Konjana as admitted by ZEC but nevertheless he refused to give the seat to his opponent becoming the first official losing candidate in the Zimbabwean parliament.

Nduna also had a heated debate in parliament with Themba Mliswa, during the heated debate the parliamentarians threaten each other when Dexter Nduna confessed to being a killer saying “I have killed people that I don’t even know”

Over on twitter, he is a regular target of trolls who try to get under his skin with a #WhovotedDexter.