PUNCHSTARWE CHOOSE TO GO THERE
Home SPORT West Ham battle to avoid the unthinkable in Europa Conference League after... 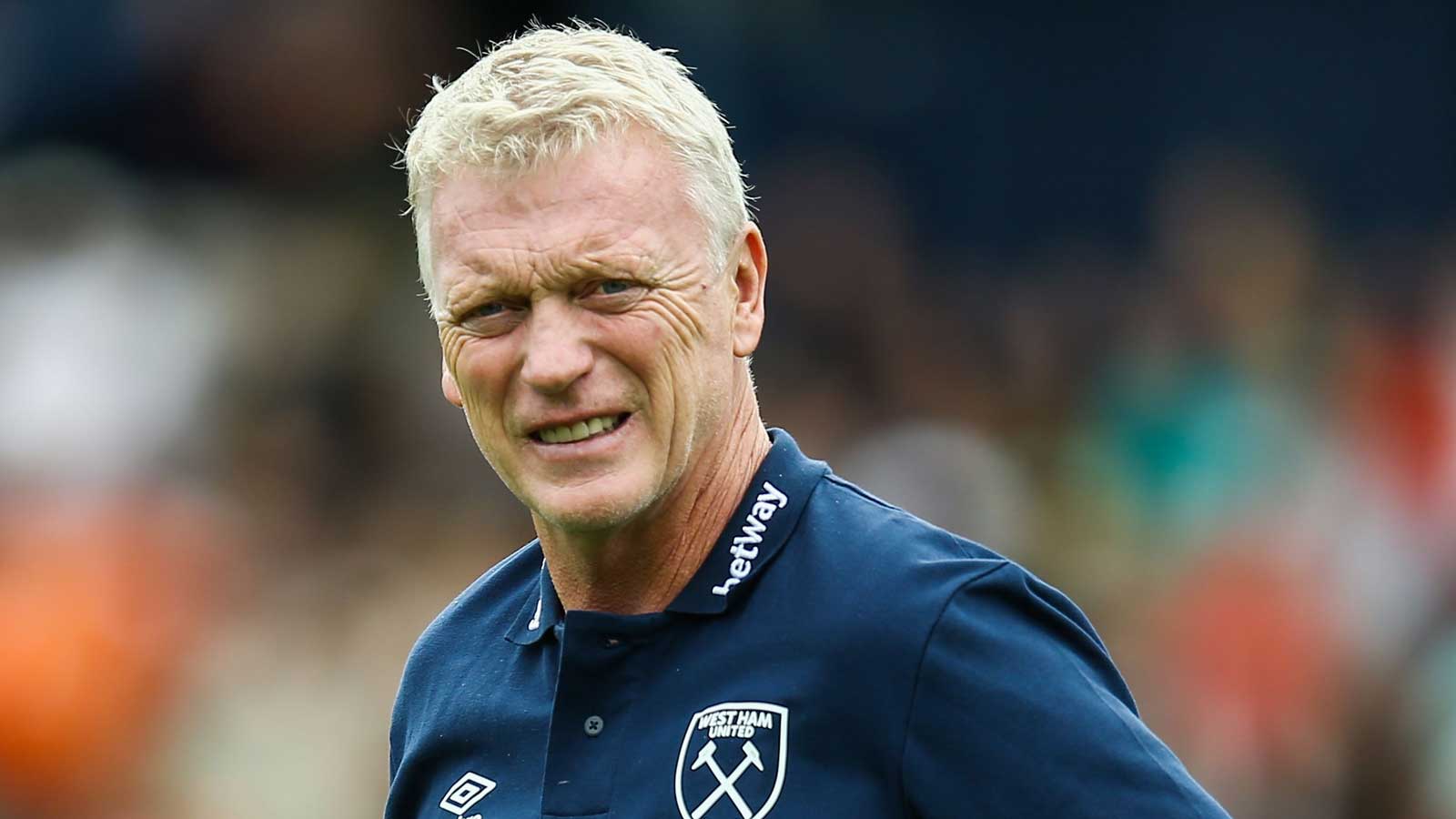 Three games, no points, no goals. In the Premier League, it has been an inauspicious start for a West Ham side with aspirations of cracking the top six but who instead sit bottom. No Europe, too? Now, that would be unthinkable, the kind of disaster that could turn hues of early-season disgruntlement into a full-blown crisis before the end of August. Michail Antonio’s goal as a substitute during last week’s first leg victory over Viborg means it is also the kind which should quite comfortably be averted, the Hammers taking the cushion of a 3-1 lead into tonight’s return against a side who finished seventh in the Danish top-flight last term. Amid David Moyes’s frustrations that transfer targets are not yet appreciating the size of club West Ham are — or are intent on becoming — a place in tomorrow’s Europa Conference League group stage draw would represent another timely step on the path to becoming a recognized, perennial European presence.

“Only the Conference League”, perhaps, and no doubt there will be the usual wisecracks about farmers’ leagues, Wi-Fi passwords and the like when pots three and four are emptied in Nyon tomorrow. But last season’s final four in the tournament’s inaugural edition consisted of three established continental forces in Roma, Feyenoord and Marseille, as well as Leicester, whose journey to increased status beyond England began from a far lower base than West Ham’s. After their run to the semi-finals of the Europa League last term, the Hammers rightly have designs on matching the Foxes and going deep in the third-tier competition.

Some degree of criticism of their dismal domestic start even seems diluted by the expectation that the Premier League will again prove only half of the story for Moyes’s side this term. “If you look what happened last year to the club, our profile, how people saw our team and the media around it all, we’ve not had it at West Ham for a long time,” Moyes said yesterday ahead of the tie. “Eintracht Frankfurt won the Europa League last season, but look at their league position [11th]. You can look at Lyon and Sevilla too, and we finished seventh to get back in Europe again. We did an unbelievable job and we want to be in it.”

Finishing the job against Viborg will be no formality. Their manager Jacob Friis insisted last week that while his team’s grave might be dug, they are not lying dead in it just yet. The atmosphere this evening at the 9,500-capacity Viborg Stadion will be a polar opposite to last week’s subdued London Stadium, half-empty amid train strikes, and Jarrod Bowen is wary of the home side’s threat. “We want to bring European football to the stadium for the fans,” the winger said. “We’ve got a two-goal lead, which is a comfortable lead for us, but we’ve got to be respectful of the opposition. “We’ve got to be clever. We’re two goals up. We’ve got to do nothing silly to give them a leg back up.” Moyes will return to the touchline tonight, having been banned for the first leg, but Declan Rice remains suspended, while new signing Emerson Palmieri is not eligible.