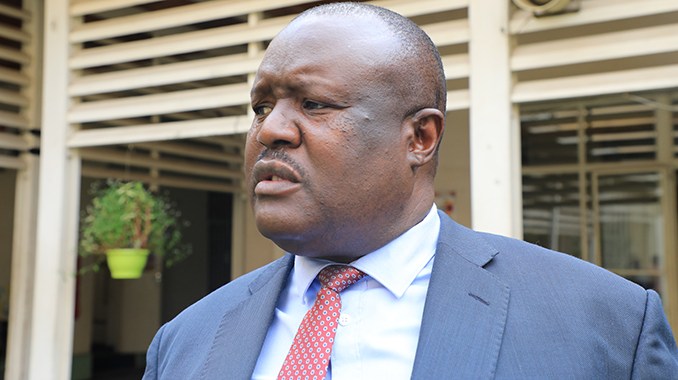 The president of the Pan African Parliament Chief Fortune Charumbira says the challenges facing the continent are a result of poor governance. Charumbira also raised concerns about the rising number of countries that have experienced coups. Speaking to SABC international news editor Sophie Moekena at the Pan African Parliament in Midrand, Charumbira says he wants to see more countries ratifying the Malabo Protocol that is aimed at giving PAP powers to do oversight on AU member countries.

Chief said that he want to see the free movement of people across the continent to foster trade as the current system was meant to export and not to integrate Africa. The current laws do not favor the development of transport infrastructure and the free movement of people. In terms of coups, he said it’s still cancer in Africa as it undermines the will of the people, putting illegitimate leaders at the helm of power.

Chief said that AU must be tough on those who do coups and should not be accepted at all, those military coup-led governments must be heavily sanctioned. He added that the government must government to serve the people and not for corrupt purposes. Government must make its people happy and confident in the systems of elections. He said that presidents in Africa know what people want but they are not doing enough to solve our challenges.

Democracy is not voting alone, it’s asking people what they want and implementing those suggestions to improve the lives of our people. He gave an example where MPs can change laws and people start to protest those changes, it shows that even though the MPs were voted they are not doing what people want.