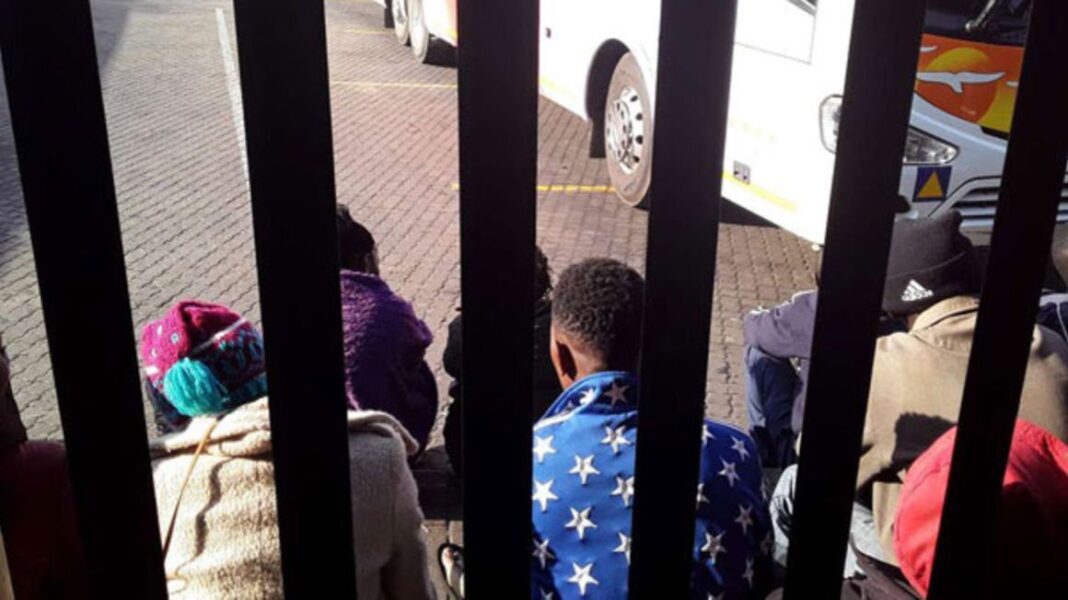 Zimbabwe has sentenced 148 Malawian nationals to between four and six months in prison, the Malawi Freedom Network reports. The Malawians are awaiting deportation by the Chivhu and Mvuma magistrates. Authorities say 65 travelers were intercepted by police in Chivhu, while 83 were arrested in Mvuma, the media reported. Chivhu Magistrate Henry Sande sentenced the group of 65 to four months’ imprisonment, wholly suspended, pending deportation.

Prosecutors told the court that on Monday that police officers manning a roadblock at the 141km peg along Harare-Masvingo Road intercepted 65 Malawians travelling by road. The foreign nationals were in two buses. The Zimbabwe Republic Police officers found 55 passengers on the Sarge bus and 11 on the other bus, according Zimbabwean news outlet Zim Eye. Earlier this month, Zimbabwean police detained 86 Malawians suspected of trying to cross into South Africa illegally, according to online news outlet The East African.

Police said the 86 Malawians were found in a house in a town near Zimbabwe’s border with Mozambique. “On August 15, police in Murewa arrested 86 foreign nationals comprising 76 males and 10 females, for entering the country without travel documents,” the Zimbabwe Republic Police said. “The suspects were intercepted at a house in a medium-density suburb in Murewa after being assisted by a local transporter.” Zimbabwe is a major transit corridor for African immigrants trying to reach South Africa.