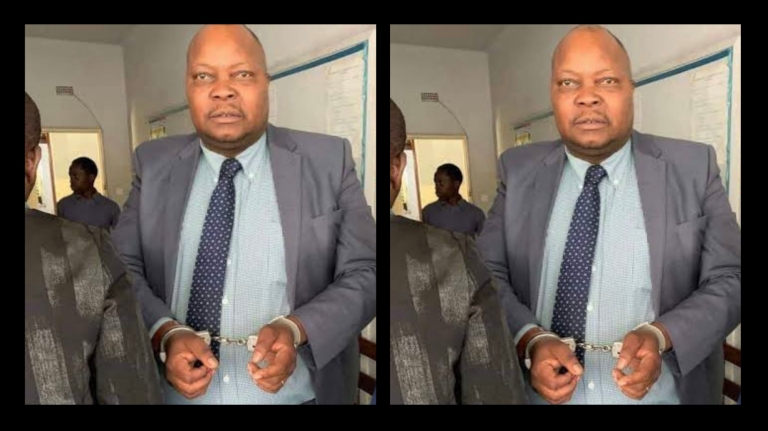 The senior opposition member Job Sikhlala has been denied bail by a Harare magistrate after spending 77 days in prison without trial. Job who was arrested on the 14th of June 2022 for allegedly inciting public violence has long stated that he is being persecuted rather than being prosecuted. He has maintained his innocence stating that he has never said anything that amounts to public violence and was never present at the scene of violence. Despite the fact that members from both parties were victims of the Nyatsime violence only members of the opposition have been arrested according to the party communication team.