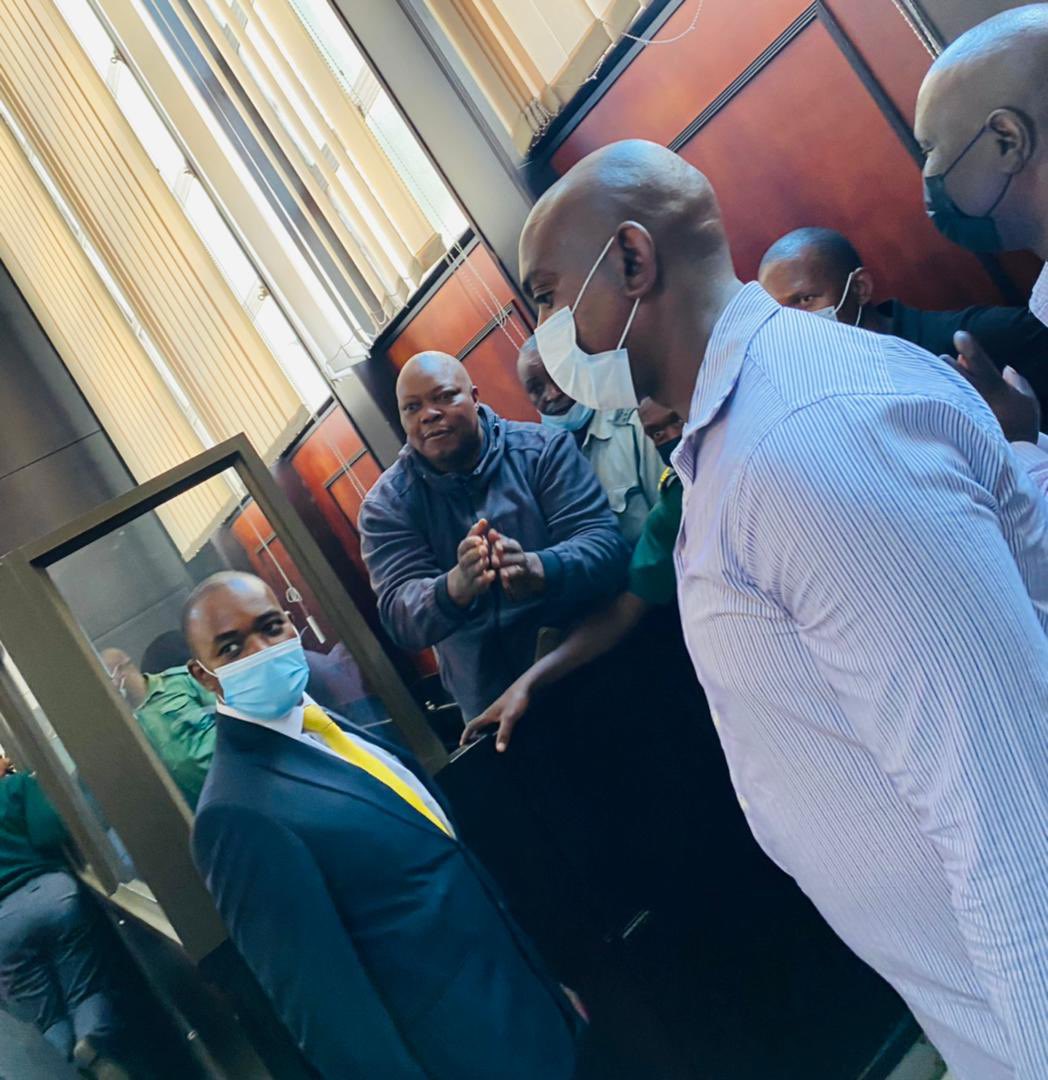 The Citizens Coalition for Change leadership is reacting to the latest setback in the Job Sikhala incarceration after he was denied bail earlier today. Job Sikhala who was arrested on 14 June 2022 for allegedly inciting public violence in Nyatsime is set to appear back in court on the 14th of September exactly three months after his arrest. Sikhala was at the forefront of a search and rescue mission when Moreblessing Ali a CCC activist was abducted, murdered and cut into pieces, and thrown into a disused well by a suspected Zanu pf supporter Pius Mukandi Jamba.

The family hire Job Sikhala to represent them on the case before Moreblessing’s body was found on 11 June 2022. Job Sikhala who is now the family lawyer spoke at a memorial service for Moreblessing Ali where he called for justice to prevail. However, after some squabbles with Zanu pf members who claimed that Moreblessing Ali belonged to their party and CCC was making her death political, things turn ugly as both parties started to attack each other.

However, the police alleged that Job Sikhala’s speech was too hot and incited his supporters to attack other innocent people. Since his arrested Sikhala has tried 5 times to secure his freedom to no avail. Reacting to the latest bail ruling the CCC acting secretary general Chalton Hwende took to his microblogging account Twitter writing: