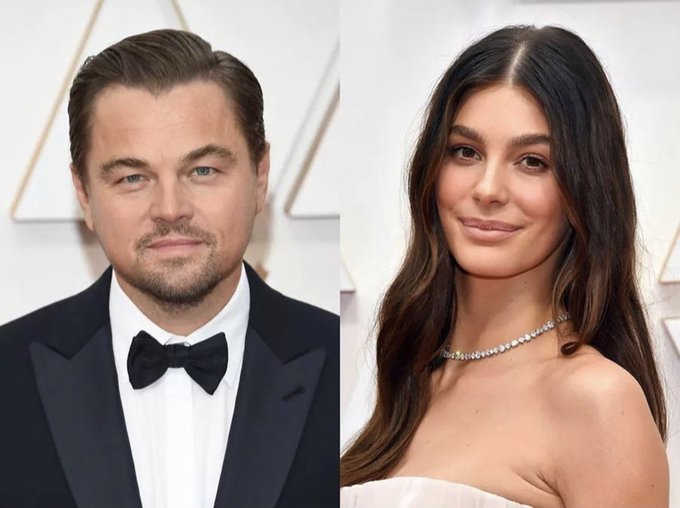 Leonardo DiCaprio and Camila Morrone have ended their relationship, sources tell PEOPLE. The Oscar winner, 47, and the Never Goin’ Back actress/model, 25 — who kept their relationship mostly private — had been linked since January 2018 during an outing in Aspen, Colorado, and they made their debut as a couple when they sat together in the front row at the Oscars in February 2020. Reps for the stars declined to comment. Back in July 2019, an insider told PEOPLE that DiCaprio and Morrone seemed “pretty serious” with each other. “It’s definitely not a casual relationship.

Camila spends a lot of time at his house. Camila is long known as Leo’s girlfriend. And Leo introduced her to both of his parents long ago.” Then, in June 2020, a source said DiCaprio “loves being with” Morrone as they “spent 24/7” with each other amid the pandemic lockdown. “They are very close,” the source added at the time. DiCaprio and Morrone were photographed spending the Fourth of July weekend together earlier this summer at a beach in Malibu. In August, Morrone was spotted in St. Tropez with her mother. DiCaprio, meanwhile, has been spotted out to dinner with friends in Los Angeles as recently as last week.

During a December 2019 interview with the Los Angeles Times, Morrone spoke about her age difference with DiCaprio, saying at the time, “There’s so many relationships in Hollywood — and in the history of the world — where people have large age gaps. I just think anyone should be able to date who they want to date.” She also said it was “frustrating” being mostly known for her attachment to DiCaprio:

“I feel like there should always be an identity besides who you’re dating. … I understand the association, but I’m confident that will continue to slip away and be less of a conversation.” Morrone next stars in the upcoming Prime Video limited series Daisy Jones & The Six, an adaptation of Taylor Jenkins Reid’s 2019 bestseller. DiCaprio reunites with director Martin Scorsese for next year’s Killers of the Flower Moon movie, based on David Grann’s 2017 book.