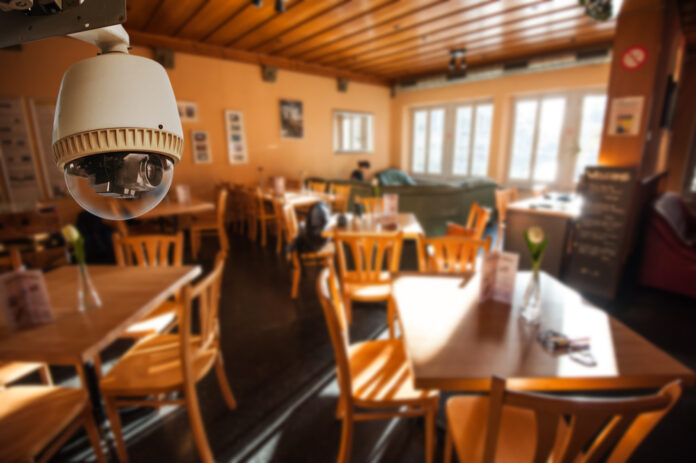 WHO will guard the guard? This question came into play following an embarrassing incident in which a 20-year-old security guard was caught on camera stealing alcohol in Burnside Suburb in Bulawayo. This came to light when Mkhokheli Moyo appeared before Bulawayo magistrate Busani Sibanda charged with theft.

His luck ran out when he was caught on the CCTV footage while committing the offence. The matter was reported to the police leading to his arrest. The total value of the stolen beer was US$37.80, and was all recovered.