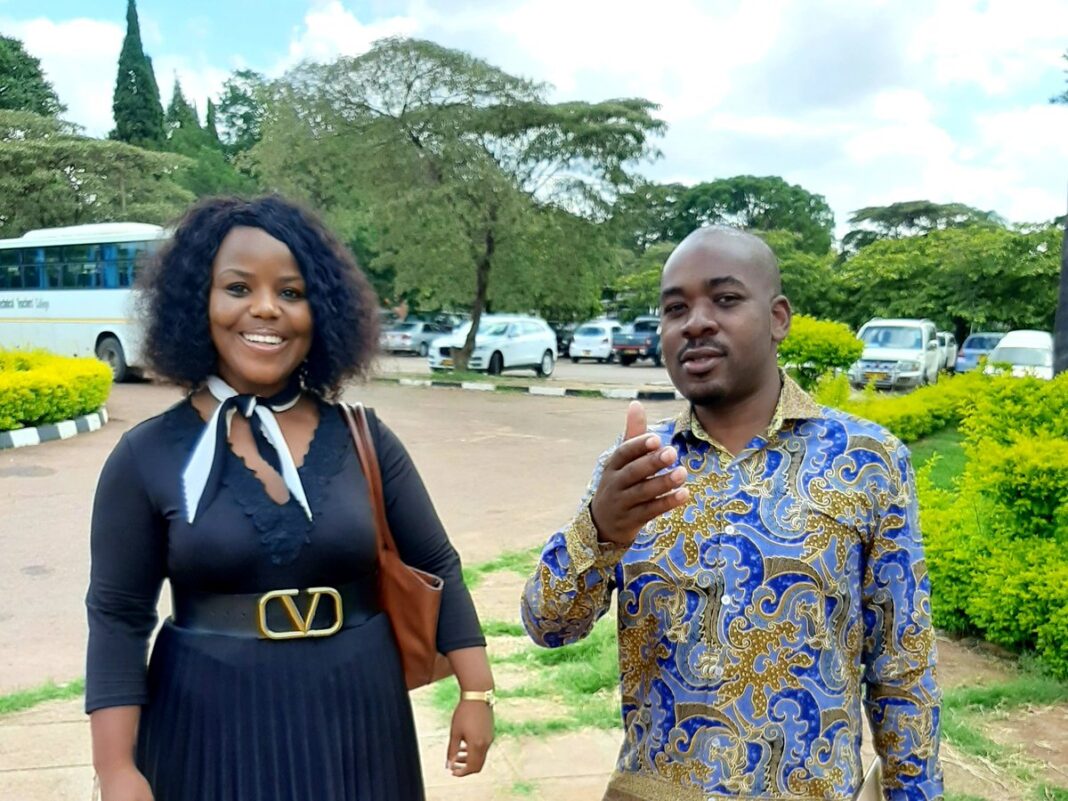 The main opposition party Citizens Coalition for Change has responded to an earlier suggestion by the constitutional law expert Prof Madhuku that the only way Job Sikhala can be released is through negotiation with President ED. Prof Madhuku said that as long as CCC remains arrogant the Nyatsime 16 will not be released. Prof seems to insinuate that Job Sikhala and his fellow compatriots who are in Chikurubi and Harare prison have become political prisoners and that the courts are captured by Zanu PF.

Responding to the presser, a CCC spokesperson tweeted that the Constitution is supreme – over politicians, over personal opinions & over our likes or dislikes of any person. In the new Zimbabwe, constitutional rights will be respected even as against our political opponents or unpopular litigants. That’s the essence of the rule of law. She added that Constitutionally, the judiciary is independent. Their high offices must be respected.

Politicians have no right to interfere with the work of judicial officers. For any person to suggest that this is what should happen is regrettable & offensive to constitutional democracy. It would set a dangerous precedent if the right to bail for CCC members became a political question as opposed to a constitutional one. CCC members should be granted bail per the Constitution as Wadyajena did. It can’t depend on negotiating with ED or holding a mass protest. So we are supposed to humble ourselves & beg ED for citizens to be released, then ED calls the judges & tells them to grant bail? Is that how it works?