PUNCHSTARWE CHOOSE TO GO THERE
Home NEWS Mnangagwa fights for his job as as his legitimacy challenged in High... 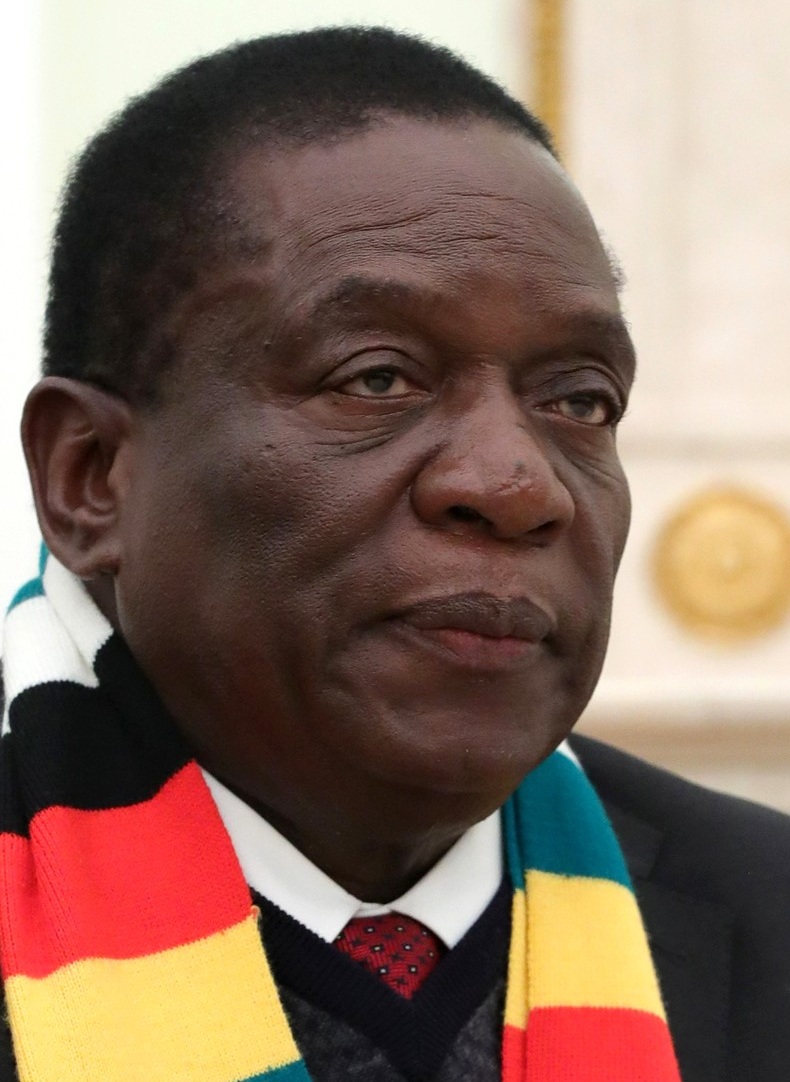 President Emmerson Mnangagwa will soon know his real status as Zanu PF’s first secretary when the High Court finally sits September 21 to determine his legitimacy as head of the country’s governing party.

This follows a bold court challenge filed 2020 by party activist Sybeth Musengezi who argues processes that elevated the incumbent to his job back in 2017 were in violation of the ruling party’s constitution.

Nqobani Sithole, Musengezi’s lawyer, said the Judge president recently invited parties to agree on the dates the legal challenge is going to be heard.

“We were invited by the Judge president in Harare at the High Court to deal with all these matters,” Sithole said.

“It was agreed upon that look at the end of the day, what Sybeth Musengezi wants is to have his main matter which is a declaratur heard and determination made.

Musengezi had filed the challenge in 2020 but the matter remained unresolved.

However, when Zanu PF secretary for administration Obert Mpofu announced dates for the party’s elective congress, Musengezi filed an urgent chamber application seeking to prevent the incumbent from convening the event, pending the determination of his legal status as president.

Zanu PF’s congress is set to take place between October 26 and 29 this year, with Mnangagwa seeking re-election as party leader.

In his court challenge, Musengezi claims Mnangagwa’s election as Zanu PF’s first secretary 2017 was in violation of the party’s constitution.

This came after the veteran politician masterminded a shock coup against Zimbabwe’s long-serving ruler, Robert Mugabe with assistance from allies within the country’s military top brass.

Following the coup, Mnangagwa railroaded party organs to confirm him as new leader and ultimately, the country’s president.