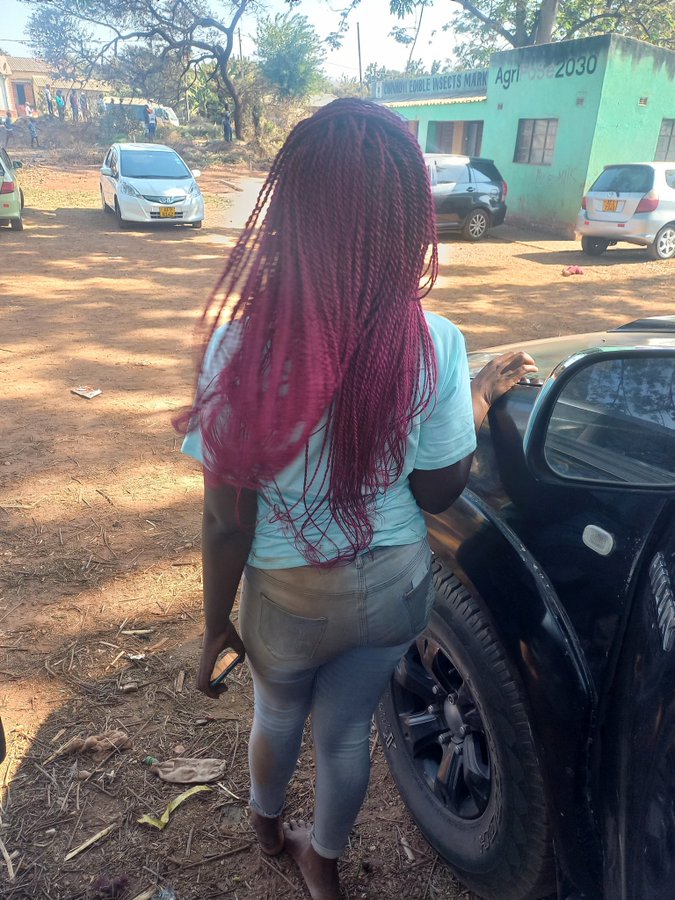 Heart and Soul TV journalist has been assaulted allegedly by the Citizens Coalition for Change supporters when she was covering the Chinhoyi rally. The journalist identified as Ruvimbo Muchenje was pulled by her long hair and dragged to the group by angry Chamisa supporters, however, it’s yet clear what led to this type of neanderthal behavior.

This alarming behavior is yet to be condemned by the party leaders since it was reported by the organization 4 hours ago. What’s more alarming is the fact that this level of intolerance is coming from a party that is trying to assure Zimbabweans that it can offer a more humane and civil government that the current regime.