PUNCHSTARWE CHOOSE TO GO THERE
Home ENTERTAINMENT I have slept with more than 2000 people: Burna Boy’s new girlfriend... 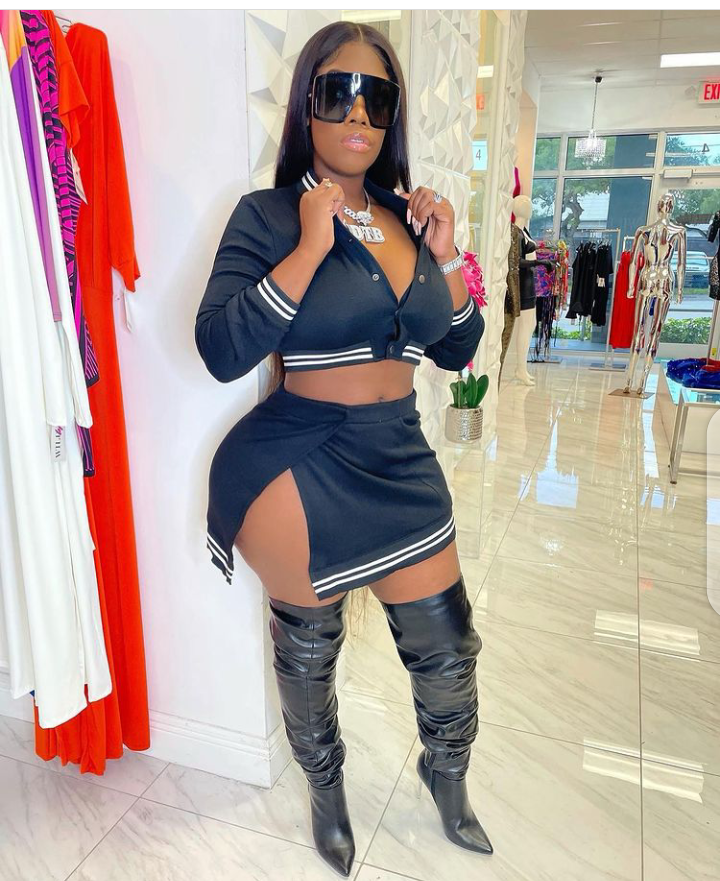 In the interview, the rapper, who said she got deflowered at age 12, spent some time trying to recollect the number of people she has gotten down with and gave the least number as 2000. She concluded by saying, “Only God can judge me. I don’t give a f*ck!”.

Just recently, Burna Boy stirred dating rumour with the Jamaican rapper, Diamond TheBody after photos of them in bed surfaced online. The curvaceous rapper set the internet buzzing after she shared an intimate photo of herself and the singer loved up in bed in a now-deleted Instagram post.

Although the ‘Last Last’ crooner’s face wasn’t visible in the photo, his tattoo somewhat gave him away. “He says he feel safer over here”, Diamond captioned the photo. The suggestive photo, however, left fans speculating that Burna Boy had moved on following his split from his estranged lover, British rapper, Stefflon Don.