PUNCHSTARWE CHOOSE TO GO THERE
Home EDUCATION Government to remove all its rhinos’ Horns to Deter Poaching exacerbated by... 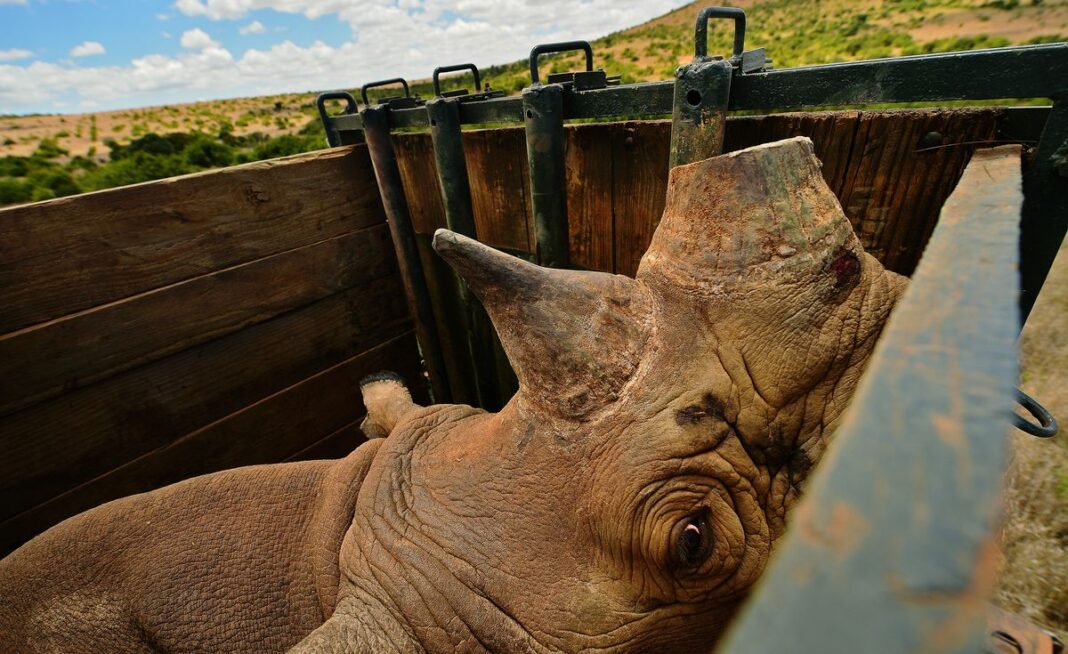 Zimbabwe has started removing the horns of its entire rhino population to deter poaching. The de-horning process of more than 1,000 animals is being done by veterinarians from the Zimbabwe Parks and Wildlife Management Authority, according to its spokesman Tinashe Farawo. They will be cut off after the rhinos have been anesthetized, and typically grow back within a year.

“The reason is to make them less attractive to poachers,” Farawo said by phone on Friday. He declined to say how much the exercise will cost. More than 8,000 black and white rhinos — about a third of the global population — have been lost to poaching in southern Africa over the past decade. Poachers target them for their horns, which are ground up into powder. Some people, predominantly in China, believe them to have medicinal properties.

There were 6,195 black and 15,942 white rhino in Africa at the end of last year, according to the Convention on International Trade in Endangered Species of Wild Fauna and Flora. Zimbabwe has the world’s fourth-largest population of the animals.