PUNCHSTARWE CHOOSE TO GO THERE
Home Citizen Letters Those who supported Ed’s Coup have no place in CCC: Chamisa’s wingman... 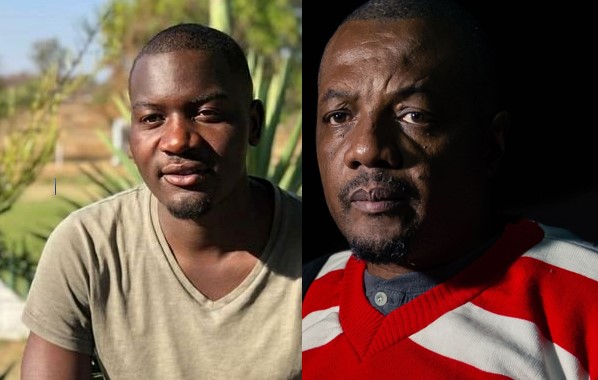 A War of words has erupted on Twitter after the Citizens Coalition for Change activists Makomborero Haruzivishe sharply rebukes those who were at the forefront in 2018 shouting ‘GIVE ED A CHANCE’ some interpreted as referring to Hopewell. Makomborero said these people are now the most self-righteous democrats who expect the same opposition that refused to give ED a chance to jump at the whims of their tweets.

While the likes of Hopewell Chin’ono question the competency of the opposition when it comes to mobilizing young people to vote given the fact that we are left with a few months before his excellent president ED declares the day of the general elections. But also the CCC response to the continuous incarcerations of Job Sikhala, Chin’ono directly rebukes the CCC leadership which is full of “lawyers” of failing or unwilling to help job.

It is the likes of Tsitsi Dangarebwa who started the petition to president ED to help Job Sikhala secure his release. Despite questioning the independence of the judiciary, the same CCC has continued to approach the same judiciary seeking the release of Job Sikhala. However, those who side with Hopewell said that there is nothing wrong with criticizing the Dear Leader Mr. Nelson Chamisa who religiously read the Hopewell tweets and sometimes inbox supporters who criticize his leadership.

Replying to Makomborero, Hopewell highlighted the fact that most Zimbabweans including the opposition leaders in Mr. Morgan Tsvangirai, Mr. Nelson Chamisa, and Mr. Mwonzora, all supported the coup in 2017 and any attempt to paint Hopewell as the only one who supported the ED coup was just intellectual malfeasance.