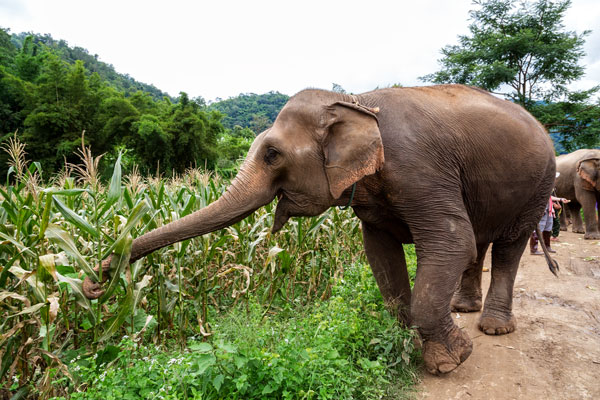 A herd of about 50 elephants suspected to have come from a conservation area in Zimbabwe has been causing havoc in Mossurize district, southern Manica province of Mozambique. “The elephants entered the district of Mossurize from Machaze last week,” district administrator Fernando Samuel confirmed on Wednesday.

Samuel said the elephants were devouring crops and destroying granaries in the villages of Mabudo, Chicambue and Gunhe. “There are three areas where elephants are harassing residents, but we are on top of the situation,” he said.

He said personnel from the District Service for Economic Activities and from the wildlife sector were creating barricades and introducing other ways to repel the animals, as a way of restoring calm within the affected communities.

Now hiring: US is struggling to find workers despite Biden opening the border to million of migrants