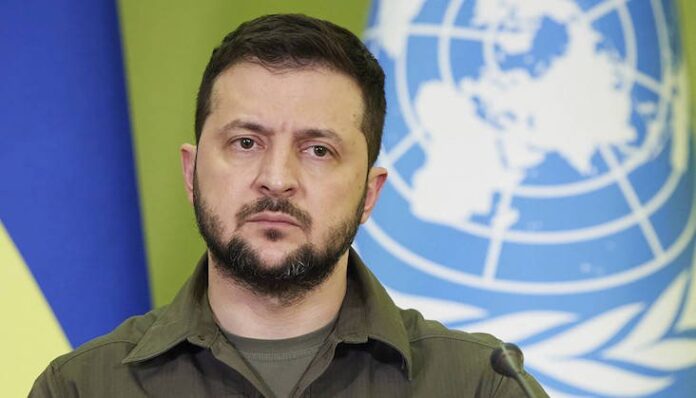 The Ukrainian Cabinet of Ministers have allocated humanitarian aid to Ethiopia and Somalia. 50 thousand tons of wheat will be sent to African countries. This is stated in Cabinet of Ministers Resolution No. 1040 of September 16, 2022. Humanitarian aid will be provided at the expense of wheat owned by the State Food and Grain Corporation of Ukraine JSC.

The company will receive 420 million hryvnias from the reserve fund of the state budget to reimburse the cost of grain. According to the resolution, the Ministry of Foreign Affairs should agree with the United Nations on the delivery and payment of grain transportation from the Odesa sea trade port to the ports of these countries at the expense of international organizations.

The United Nations has announced that ‘famine is at the door’ in Somalia. The worst drought in decades is ravaging East Africa, destroying crops and driving the cost of food out of reach of many. In Somalia alone, 7 million people (out of a total population of 16 million) could be at risk of famine in the next two months if aid is not scaled up to meet skyrocketing needs. In 2011, some 250,000 people in Somalia—half of whom were children—died in a famine that followed three consecutive seasons without adequate rainfall.

Less than half the aid that donor countries pledged to the humanitarian response was actually funded, making many of those deaths preventable. Food crises like this one have generational impacts. In displacement camps in Somalia, IRC teams continue to support Somalis who were uprooted during the 2011 and 2017 famines. Food insecurity exacerbates existing risks of gender-based violence, including intimate partner violence, sexual harassment, exploitation and abuse, and early and forced marriage.

In Somalia, more young girls are facing violence compared to previous periods, according to data from several IRC’s project sites. As Somalia enters its fifth consecutive season without enough rain, world leaders must step up to save lives. The 2022 humanitarian response plan for food security in Somalia is currently only 20 percent funded—this at a time when the growing impacts of climate change have damaged livelihoods and the crisis in Ukraine has spiked the cost of food and the fuel needed to deliver it. As a result, 230,000 Somalis are already living in famine conditions.

“We have had to drastically reconsider our operations due to the sharp increase in prices and fuel over the last few months,” says Hashi Abdi, supply chain manager for the International Rescue Committee (IRC) in Somalia. “When we do not have enough medical supplies in our clinics, we have to turn away the increasing number of patients who are in need of critical care and support.