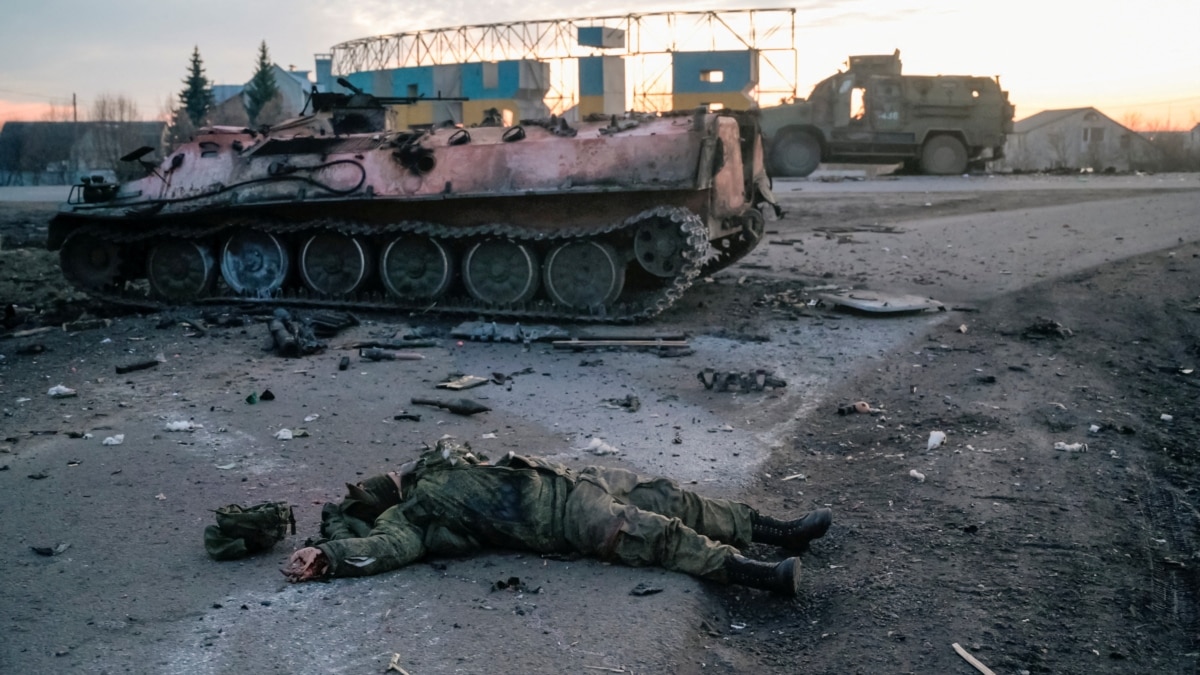 The last time Russia announced its casualties was at the end of March when the Defense Ministry claimed 1,351 soldiers died. A tally compiled by Russian outlet Mediazona and the BBC Russian service from open-source materials such as social media posts, official announcements and obituaries found that at least 6,200 Russian servicemen have been killed.

With Russia’s conventional army facing repeated setbacks and battlefield failures, Moscow has enlisted prisoners, some sent into battle with a week’s training, in an effort to address its manpower problem. Russia’s poorer than expected performance in Ukraine leaves Moscow relying on its nuclear arsenal to reinforce its status as a global military power, but Putin’s hint Wednesday about his willingness to resort to weapons of mass destruction was his sharpest since invading Ukraine.

Putin, who sees Russians and Ukrainians as “one people” and denies Ukraine is a genuine sovereign state, insisted Wednesday that Russia was obliged to assist people in Ukraine’s eastern Donbas region. And despite the thousands of Ukrainians killed in the war, the millions displaced and evidence of atrocities, he insisted that referendums in areas Russia invaded and occupied would reflect legitimate public opinion. New casualty figures announced by Shoigu the defense minister today states that 5,937 have been killed and will only heighten the fears of ordinary Russians, although Western estimates put Russia’s death toll much higher.