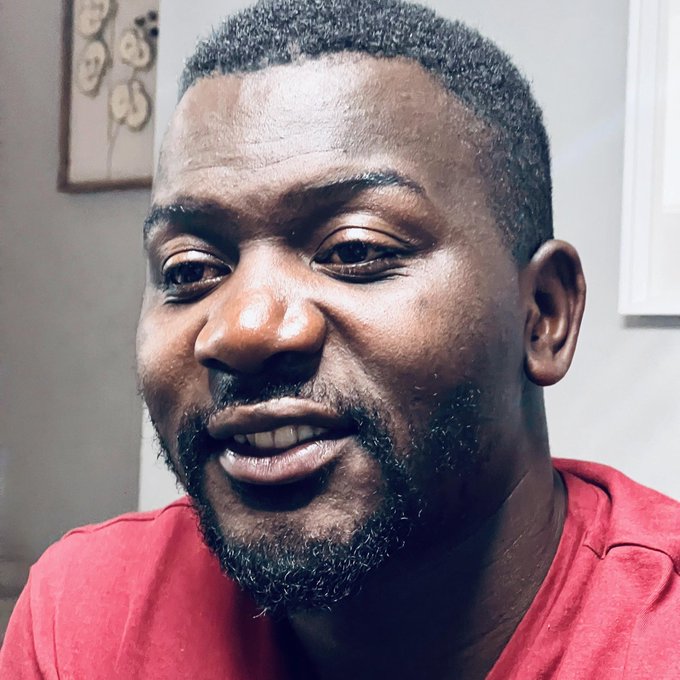 The main opposition party activist Makomborero Haruzivishe has been exonerated by the high court for allegedly blowing a whistle during a protest in what the state says is tantamount to incitement of public violence.

The outspoken critic of Zanu PF was jailed for 24 months on the first count of incitement, and 12 months for resisting arrest. Ten of the 24 months and six of the 12 months were suspended. With the two sentences to run concurrently, Haruzivishe was supposed to serve 14 months in prison.

He was eventually released on bail on 8th January 2022 after spending almost a year in prison. However Makomborero through the Zimbabwe Lawyers’ human rights didn’t rest after he was released on bail, he approached the high court seeking his conviction to be overturned and finally received justice after Judge Zhou exonerated him.

It remains to be seen if he will pursue any further actions (like suing the government) since he spend a long time in prison for a crime from which he has been exonerated of.